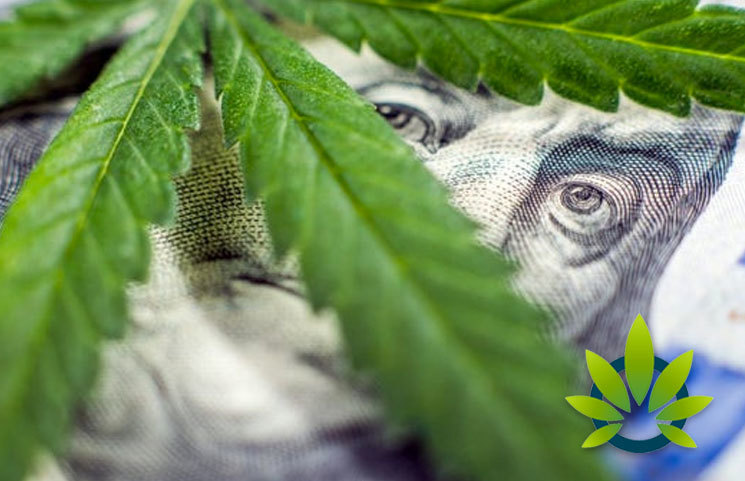 Cannabis laws and regulations have been evolving across the United States and Canada for quite some time. With the exception of a few states, the majority of this region appears to be in favor of legalization, leading the market to see substantial gains. A recent report from Prohibition Partners came out that predicts that the market will end up reaching $47.3 million by 2024. Of that amount, the report suggests that the United States will account for $44 billion.

Managing director Daragh Anglim of Prohibition Partners states that the amount will probably be much higher, since the figure doesn’t account for the profits made from illegal sales. In a statement to Health Europa, Anglim said, “Contrary to the hopes of regulators, legalization is unlikely to eradicate black market sales, particularly in Canada.” Anglim added that there’s a major “legal disconnect” with the United States, due to the differences in federal and state laws.

In the report, Anglim added that the varying laws between the states are leading businesses to move to more progressive areas that are willing to host them. However, he pointed out that this effect is clearly creating momentum behind establishing legislation in these states in an effort “to general and protect tax revenues.”

The medical cannabis sales, according to the research firm, will account for about half of the legal sales in the United States by 2024. However, the firm believes that there will be additional states that will ultimately legalize cannabis for adults in their areas.

In May, Prohibition Partners stated that the hemp and medical cannabis market would be worth around $5.8 billion by 2024 in Asia, if the substances were legalized. However, it is worth noting that there are presently three Asian nations – Thailand, Pakistan, and Uzbekistan – that have all decided to legalize medical use of cannabis. However, in China and Hong Kong, it is not likely that any kind of use will be made legal in the next ten years, ultimately holding back the potential profit that this market could bring to the Eastern world.