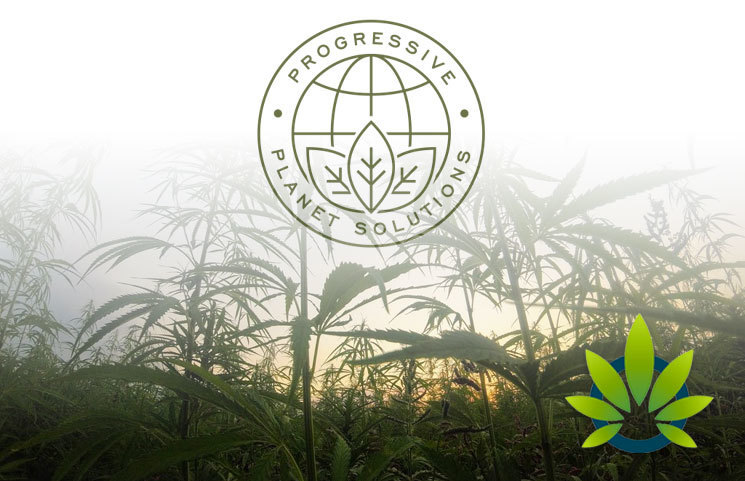 This new service entails the use of PLAN’s zeolite, a group of volcanic minerals naturally found within the earth, but in this case, grown using hemp plants. Its negative charge is what seems to come in handy in this situation, especially when it comes to ridding heavy metals and pollutants.

According to the CEO of PLAN, Steve Harpur,

“PLAN has been supplying zeolite to Valens since April 2019 for the purpose of denaturing its growing volume of cannabis and hemp waste.”

He further expressed excitement in extending its services to Valens’ subsidiary, adding that, the latter’s decision to do so means “avoiding the production of methane, which is a major contributor to global warming.”

Zeolite is one of three projects that are underway for PLAN, the remaining two include the use of Lithium and Graphite. Its Z-1 Zeolite Project is located on a 93-hectare property, which is 3 km away from Cache Creek, British Columbia. The use of zeolite, as per the firm’s involvement in clinical studies, has found to improve water conservation in soil, contribute towards nutrient retention and flower bud yield.

To learn more about the different projects managed under PLAN, click here.