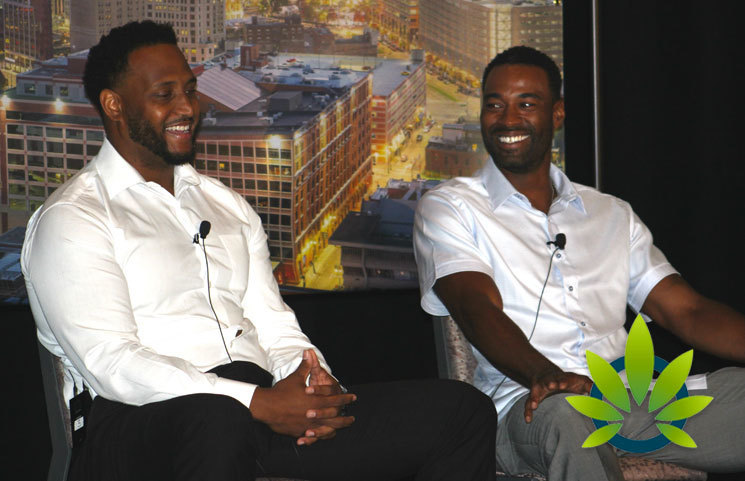 Calvin Johnson and Rob Sims are both former members of Detroit Lions, and they co-own Primitive, a medical cannabis company. In an effort to provide a better experience for users, the co-owners are creating a partnership with Harvard University, according to reports from ESPN. The new partnership will allow them to research the impact that cannabis has on chronic traumatic encephalopathy (CTE) and pain management.

In this deal, there’s a six-figure donation to the International Phytomedicines and Medical Cannabis Institute, but the full amount has not been disclosed. The medical research will be performed by the university, as well as the clinical trials. Products developed by Primitive will receive quality assurance testing by the medical school at Harvard.

“Really just being able to help people. I’m a second-generation NFL kid, both my father and father-in-law. I’ve seen the good, the bad and the ugly of what it looks like when you’re done playing ball. If we can help this facet of people suffering from CTE or other cognitive disease, that’s the real goal here.”

He added that the company is aiming to use the information gathered in the study to develop plant-based medicines, and that nanotechnology can soothe areas in the brain that have been impacted by CTE.

Ricky Williams, a former running back in the National Football League, launched a brand of cannabis last year. Eugene Monroe took this industry a step further in 2016, urging the league to take cannabis off the banned substances league and financially support research as part of cannabis CTE treatment. However, Monroe stated that he was unable to “say for sure” if his release from the Baltimore Ravens was due to his activism.

Mike James, a free agent running back, was denied an exemption by the league for using cannabis as a way to soothe pain last year. However, this year is turning out to be substantially different, as James announced that a Joint Pain Management Committee was being created by the league and the player’s union. This committee will be researching the effect that cannabis has on pain management, as well as investigating alternative therapies.

EastWest Bioscience to Launch Hemp Based Products in China