Potential Warnings on Marijuana, THC Use During Pregnancy in California
Advertisement 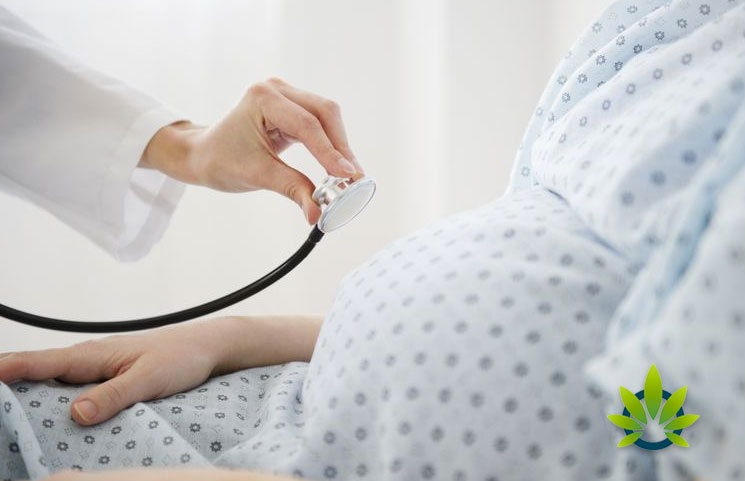 California is considering designating pot as a risk to pregnant women and to require warnings concerning the substance, according to a report by Associated Press.

The state Developmental and Reproductive Toxicant Identification Committee held a meeting concerning whether THC causes “reproductive toxicity.” A committee of scientists, reportedly chosen by the governor, reviewed studies and assessed whether they were sufficient and comprehensive enough to render a determination concerning THC and pregnancy.

If it is found that THC does cause reproductive toxicity, then warning labels may be used to warn consumers of the potential effects. The committee is conducting the view pursuant to Proposition 65, also known as the Safe Drinking Water and Toxic Enforcement act.

It appears that those in the cannabis industry take the position that there is not enough research available concerning whether THC has an impact on pregnant women.

However, Dr. Seth Ammerman, a clinical professor of pediatrics at Stanford University, who worked on a report by the American Academy of Pediatrics concerning pregnancy and marijuana use shared in a Los Angeles Times article that “Women should definitely be concerned that it’s not a good idea to use marijuana while pregnant.” He further added that those who are breastfeeding are strongly encouraged to “cut back or quit.”

At the end of the day, there appears to be no consensus concerning the impact of THC on pregnant women. And that says something – because just the potential of THC being a risk to pregnant women is sufficient to designate the substance as such and to warn consumers.

California Assembly Bill 228 is being considered in California, and if passed by Governor Gavin Newsom, it would permit industrial...

Wisconsin-based company Mother Nature’s Trading Company has released a new cbd/hemp formula. The product, called Cranology, is a combination of...

While last year was big for cannabis, it's 2020 and time to look ahead. More States May Legalize Currently, 33...

It appears that not all marijuana testing laboratories are operated equally. According to a report by the Las Vegas Review...