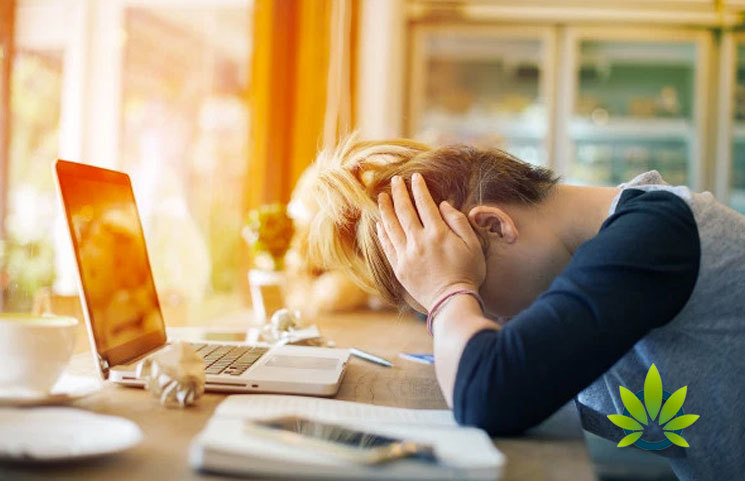 According to a recent article by the New York Post, a new poll indicates that 20% of Americans believe that they have some type of undiagnosed anxiety disorder.

The report indicates that the survey involved 2,000 Americans, who reported that they feel anxiety is common and they experience it in their day to day routines. CBD oil company Endocaca commissioned the study, which was conducted by One Poll.

The Anxiety and Depression Association of America features a post on whether CBD can help with anxiety and depression, and indicates that even though there is insufficient scientific evidence supporting the claim that CBD is an effective treatment, it does not mean that it wouldn't help.

But, like the previous report, there is a lack of research, potentially due to the regulations have been difficult to conduct due to federal regulations concerning CBD. And, for what research there is, it was conducted on animals or small groups of people. The report delves into a study and shows that there has been a correlation. But, what is not yet understood is just how CBD has been able to lower anxiety, and that it could be related to CBD’s ability to activate serotonin receptors.

The Fitness Benefits Of Including Cannabis In Your Workout Routine