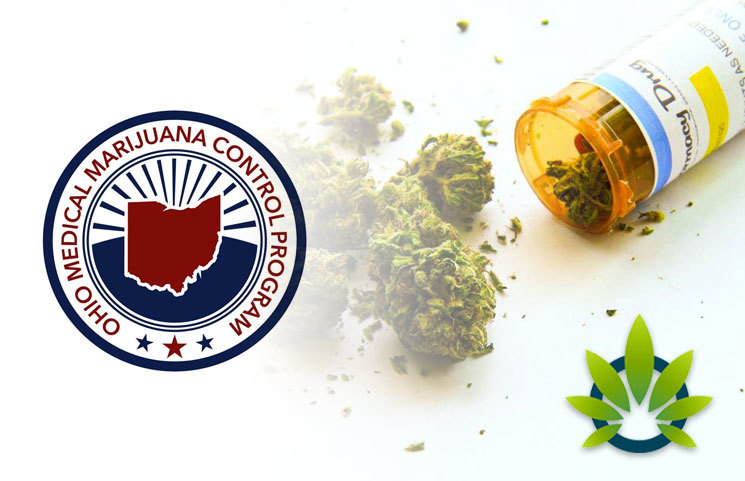 The legalization of medical marijuana in each state that has approved it has come with many stipulations. In order for consumers to get medical marijuana, they have to have one of the qualifying conditions and receive a recommendation from their doctor. Originally, an expert review committee with the Ohio Medical Marijuana Control Program was in favor of autism and anxiety being added to this condition list, but it looks like the company has changed its mind. Reports from Marijuana Stox indicate that the committee has dropped support for this condition.

Last fall, the committee had actually recommended that those conditions be covered as part of the medical marijuana industry. However, a panel of experts entered the situation, leading the committee to reverse the original decision, adding that more research on this use case is crucial.

“At this point, “approval seems premature.” Schottenstein is a member of the review committee, and believes that a consensus should be reached, which it has not. Presently, the state has 21 medical conditions that are approved for treatment with medical marijuana. Some of these conditions include PTSD and chronic pain.”

The State Medical Board of Ohio announced last month that they would reconsider the use of medical marijuana for autism and anxiety, aiming to speak with experts at the Nationwide Children’s Hospital, according to Cleveland.com.

Physicians at the hospital stated that,

“There’s presently little rigorous evidence that marijuana or its derivatives is (sic) of benefit to patients with autism and anxiety, but there is a substantial association between cannabis use and the onset or worsening of several psychiatric disorders.”