New Report Finds Women Represent A Good Chunk Of The Cannabis Market, Will They Prevail?
Advertisement 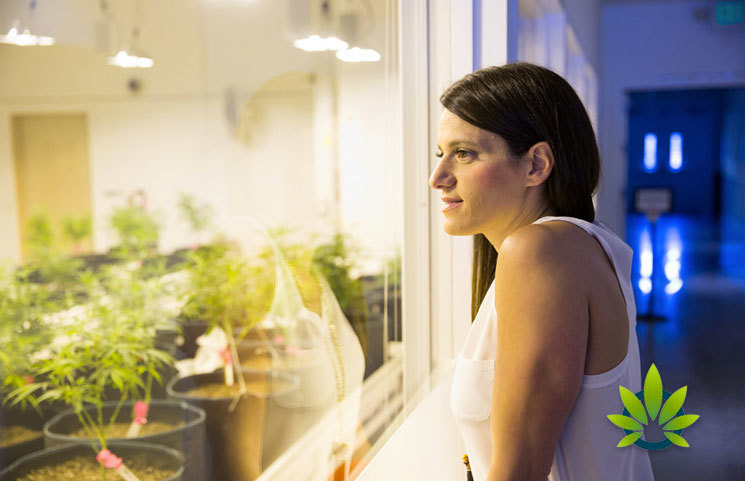 Within the cannabis industry, one might assume that the dominating gender in lead roles are men. Fascinatingly, this is not the case, reports Weed Maps, as women are being well-represented in recent years.

As per the claims made, women make up 37 percent of senior positions within the cannabis industry. When comparing the national average across all businesses of 21 percent, the former clearly dominates.

The Cannabis Industry Is Founded On “Progressive Causes And Movements”?

The first viewpoint comes from Jennifer Drake, COO of Ayr Strategies, who noted that in today’s society, gender and racial equality is of importance, and this is something that can be established within companies’ cultures.

Attorney and Founder of The Initiative, Amy T. Margolis seems to expand on the aforementioned, by adding that the cannabis industry is founded on a number of “progressive causes and movements.”

Turns out women representation significantly dropped between 2015 and 2017. According to Margolis, the sole reason is because most of the capital comes from “white men.” She went on to argue that as states become more stabilized on the idea, “we are seeing a little bit more equilibrium in the leadership and founder roles.”

Margolis further mentioned that despite the increase in women presence, it wouldn’t be a surprise if it drops amidst more states declaring their support for cannabis. The reason for this is the possible entrance of more money from men. A solution to this, is to establish “social equity licensing requirements.”

Given The Progress, Gender Equality Still Remains An Unsolved Problem

Margolis argues that 37% is still a small number, in case consumers believe that the “diversity question – gender and otherwise – has already been answered in the industry.” Drake believes that, “we can always strive to be more inclusive, to mentor and encourage talent from diverse backgrounds.”

Another solution to the gender equality problem as per Margolis is to “control capital,” which the Senior VP of Protis Global, Samantha Ford also supports. In particular, the latter said:

“The sad reality is women-led companies are not being funded nearly as frequently as male-led companies. So, while there are a number of amazing companies led by females, they are smaller and can be more often under the radar vs the bigger MSOs.”

On that note, the Dixie Brands Inc., Rebecca Maestas shares:

“The more women that enter the cannabis space and leverage their expertise and passion, the more doors will open, inviting opportunity and equality, including equal pay.”