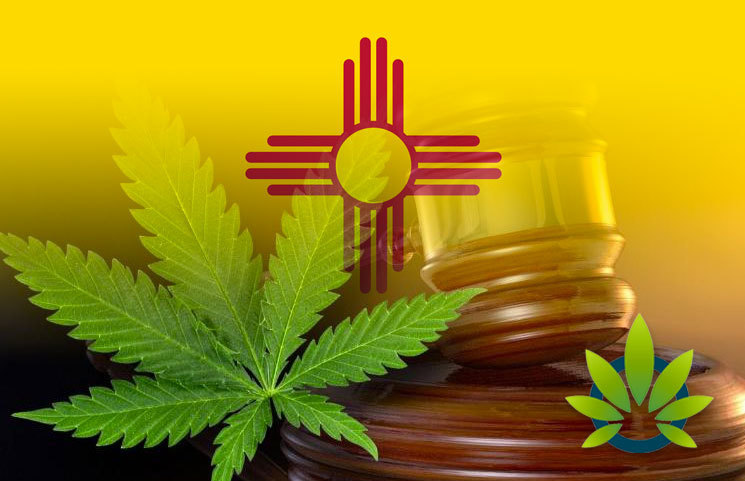 The legalization of marijuana has been a hot topic across the United States as states put cannabis-related bills on their ballots. Though there are already many states with some kind of regulations regarding cannabis, New Mexico is looking to find more information from their own voters. Reports show that the first hearing for the legalization of marijuana next year in New Mexico will be held on August 14th. The working group for this matter was appointed by Governor Michelle Lujan Grisham.

The meeting was announced on Friday, as well as comprehensive information regarding what details will be discussed at the hearing, and how anyone interested can contribute their input. Before the hearing starts, local residents and organizations have an opportunity to comment online or in person. As the meeting commences, members of the group will hear presentations from both the Department of Regulation & Licensing and the Department of Health. The former will go over the “current regulatory framework,” while the latter will discuss the current system in place for medical cannabis.

After these presentations, the panel will take into consideration multiple topics of interest for the legal system, like licensing, advertising, and other matters. The majority of the conversation topics are found online on their corresponding landing page, which also states the goals of the committee, questions they want to answer, details about the legislation's proposal, and comparisons with other state’s policies. Residents can comment at the bottom of each landing page.

Some of the questions that the committee aims to cover include:

By the end of the meeting, the committee will result in a vote by the group, determining the best recommendation for New Mexico’s new policy. The notice states,

“Any working group member may propose a recommendation for endorsement by the group. More details on this process will be explained at the beginning of the meeting.”

Grisham has been pro-legalization for quite a while, and the stated that the goal of this working group is to create a bill that would go before the legislature by January 2020, which is the start of the 30-day session. Essentially, if everything goes according to Grisham’s plan, New Mexico may soon be the next state to officially end their cannabis prohibition.

In April, the governor signed a bill, which took effect last month, that decriminalizes up to a half-ounce of cannabis possession.

Marijuana Possession Arrests Due to Stop, According to Memo to Texas Police Department