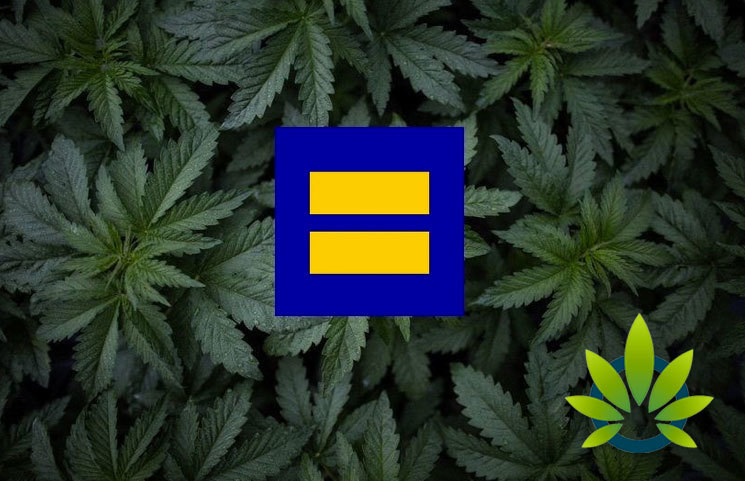 The marijuana industry doesn’t have a specific approach that can span equity and diversity in all states. There have already been multiple implementations of social equity provisions, but no two are quite the same. 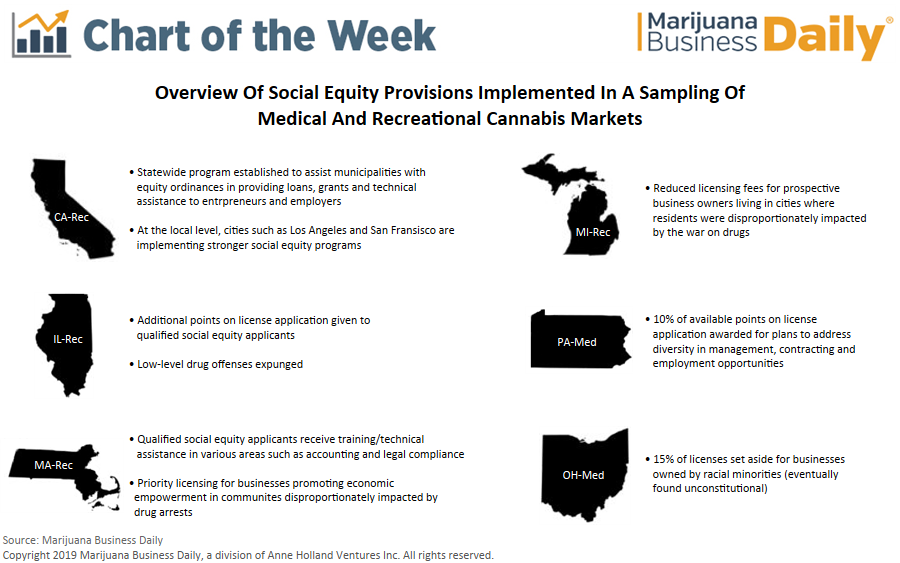 Social equity is a major aspect of the industry in California, Illinois, and Massachusetts, who have all legalized marijuana recreationally. Each of those states are working to help individuals that have been negatively impacted by the war on drugs and/or are economically disadvantaged. Massachusetts has come up against a few bumps in the road, and only 1.2% of marijuana businesses are actually owned by minorities.

Social equity initiatives in the Ohio medical market are more aggressive in their diversity, originally requiring that 15% of licenses are issued to minorities. Minority participation increased, leading to 16% of licenses being held by minorities. However, the ruling was found to be unconstitutional.

The medical market in Oklahoma was less concerned about social equity, but the legislation offered low licensing fees and opted against restricting the number of businesses licenses that can be issued. Some experts in the industry argue that these efforts could be more helpful to diversity that initiatives in other states.

Even without state-wide social equity initiatives, some cities have already created policies to handle this concern.