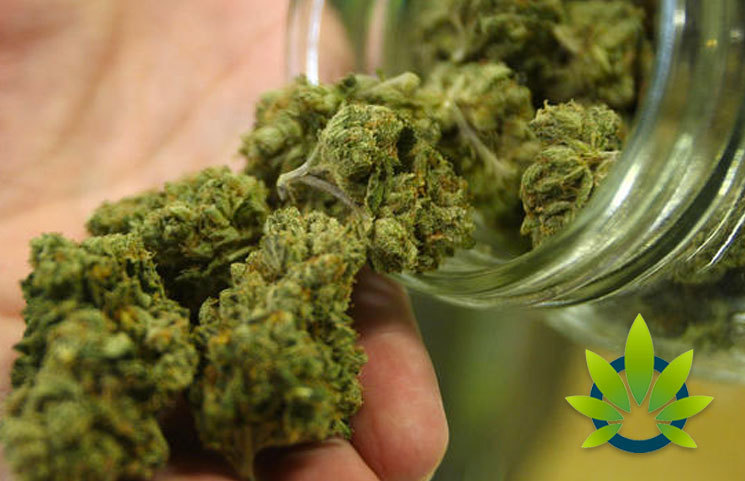 It has been recently revealed that the medical marijuana (MMJ) scene in New Hampshire is having a hard time picking up, if not, continues to suffer, as the state’s rate of processing patients’ registration continues to drop.

As reported by Marijuana Business Daily, those who are qualified for MMJ cards do not actually get it within the expected five-day period, with the average period being 13.8 days in 2018. While the latter is deemed an improvement, it is still considered a mark-up from the set time frame.

According to The Union Leader, who shared more on the auditors’ reporting of the state’s Therapeutic Cannabis Program (TCP), “98.4 percent of cards were not issued within the five-day standard.”

An area of improvement that could potentially help in increasing speedier licensing rests in the state’s database, which has been described as being flawed. Moreover, a proper budget was supposedly not provided since its legislation, which is what has resulted in inconsistent operations, services, improper management and the obvious, poor card issuance.

That said, the entire state seems to fall short on serving as a fortified competitor, as it only currently operates a total of five licensed Alternative Treatment Centers (i.e. MMJ dispensaries).

MJ Business Daily also referenced the 2019 Marijuana Business Factbook, which expects New Hampshire to bring in sales of $20 to $25 million for this year compared to last year’s $15-20 million.

New Geocann CBG Formulations Launch; One CBD with Cannabigerol, Other a Mono-CBG