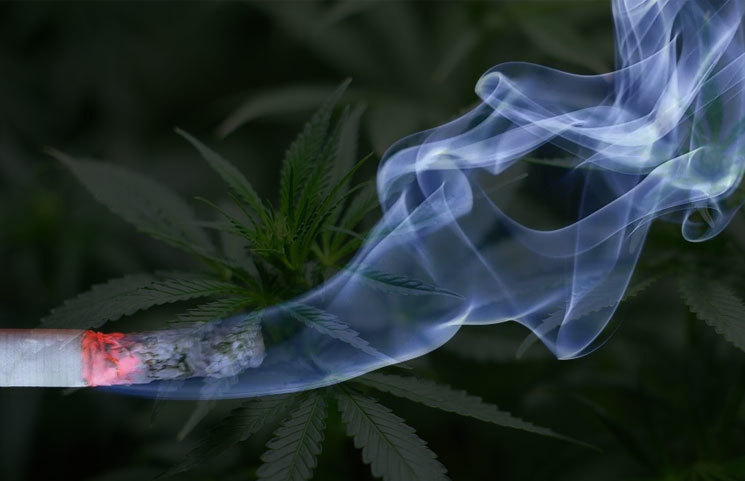 Since there hasn't been many studies conducted on how CBD can help people fight their addiction to tobacco, The Cannabis Radar decided to take the matter into their own hands and look deeper into this. Some past studies did confirm that CBD has positive effects when it comes to addictions, but these studies had to be repeated for their results to become verified and confirmed. The Cannabis Radar study was performed in order to see how smokers can be helped by CBD to abstain from smoking.

What Did the Study Involve?

700 people were involved in this new study that showed results of 42% of participants being able to abstain from smoking as a result of using cannabidiol. The study also shows both long-term and short-term CBD use caused smokers in the 25-35 age group to stop excessively smoking. Participants to the study were told to inhale or take CBD when feeling the need to smoke tobacco. Dr. Ivan Green, who’s also the editor for The Cannabis Radar website said that:

“CBD it seems is 1.2 times more effective on young adults than their older counterparts. While around 47% of the participants, aged between 25 and 35, readily abstained from smoking after using CBD for a month. Though the number declined to 35% for those around 36-45 years and rose again to 44% among those in the 46-55 years' age group.”

Important Findings of the Study

The most important findings of the study are:

The volunteering study participants were from many social media groups, and also motivated to quit smoking. The study wasn’t conducted in a controlled environment, nor did it have any medical practitioner or scientist participating.

While many tobacco smokers are motivated to quit their habit, they still have to face the withdrawal symptoms. CBD is more and more popular. Not only does it have numerous health benefits, it may also be a viable source of help when it comes to quitting smoking. However, the CBD market for those who smoke is still new, even if many smokers have decided on their own to use CBD to control their nicotine cravings.

Canadian Scientists: High Levels of CBD In Cannabis Could Protect from COVID-19