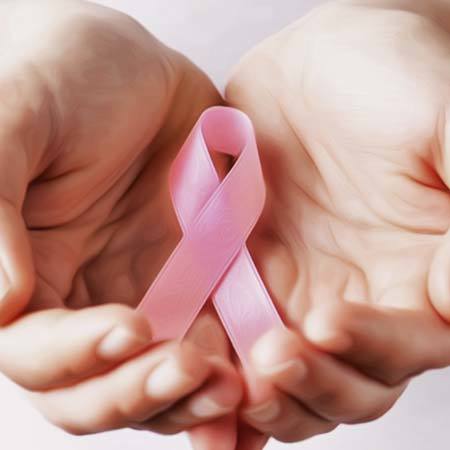 For quite a while, there has been debate over the effect that cannabis can have on cancer cells. There have been many studies, but they have not found the conclusive evidence to show the reaction of the body. Luckily, the B.C. Cancer Foundation, located in Canada, is taking on one such study.

According to reports from The Vancouver Sun, the foundation intends to gather funding from private donation, making this the first study of its kind. Their work is to specifically find the effects that cannabis has on the symptoms of cancer, using 150 patients over the course of 48 days to examine the effects. These patients come from Vancouver, Abbotsford, Prince George, Victoria, Calgary, Winnipeg, Ottawa, Kingston, and Toronto.

During the study, the researchers will seek to answer if cannabis can help with the pain, anxiety, nausea, and sleep loss that cancer brings. Whistle Medical Marijuana Corp is the source of the cannabis extracts, though they were recently purchased by one of the largest licensed producers in the country called Aurora Cannabis. There will be high CBD and high THC levels, though they plan to also include extracts with a 1:1 ratio.

Leading this trial will be Dr. Pippa Hawley, who was formerly included with a separate clinical survey, involving 3,000 cancer patients instead of 150. This study also had to do with the effect that cannabis has on cancer.

Referencing the former study, she said,

“That [survey] showed that cannabis use during treatment is widespread, for potential relief of symptoms related to treatment, or to cancer itself. This, in spite of the fact there is little or no scientific evidence into symptom and quality of life improvements.”

Now, with this new study with the B.C. Cancer Foundation, she said,

“My goal is to be able to provide a useful guide to patients and health care professionals. I want to be able to give them practical information about what could work.”

With the new study, Dr. Hawley will be fixing the lack of evidence in the industry and hopes to be publishing their results in a public medical journal by the summer of 2020.