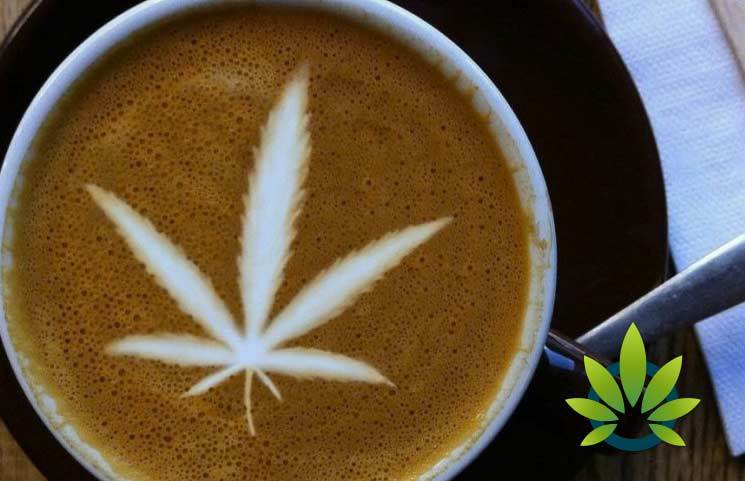 The Super Bowl will be on February 3, 2019 at the Mercedes-Benz Stadium in Atlanta, Georgia. Like usual, some of the biggest and most popular companies are looking to present their advertisements to the public. There will be unconventional advertisements as well and one will be by Baristas Coffee Company.

In addition to advertising its best-selling coffee products, White Coffee, which is fulfilled by Amazon, the company will also present in its advertisement its CBD-enriched coffee beverage, called EnrichaRoast CBD Coffee. This beverage features coffee beans infused with CBD after the roasting process.

The advertisement is scheduled to run throughout the day during the Super Bowl. Further, and even more surprisingly, those who watch the advertisement will be able to take advantage of a special offer whereby they can send a message to the event’s featured music artist, Maroon 5.

The advertisements by EnrichaRoast CBD are made available by Canna Broadcast Media and its geofencing platform, which will deliver its advertisements throughout the stadium. The platform is recognized for its promotion of CBD products by radio, TV, and digital media ads. According to Barry Henthorn, the platform’s CEO,

“Having Baristas White Coffee and our new EnrichaRoast CBD coffee ads at the Super Bowl will give us tremendous exposure. We are thankful to the NFL, ReelTime Media, and Canna Broadcast Media for making this possible. Baristas is growing its market awareness and expanding its product offerings.”

Those who are interesting in learning more about Baristas Coffee can do so through its website. The company is recognized for its high-quality coffee products and its Baristas White Coffee single serving cups, which can be used with the Keurig 2.0 brewing system. The coffee company first became popular when it was featured in a reality show, Grounded in Seattle,” which premiered in WE tv.