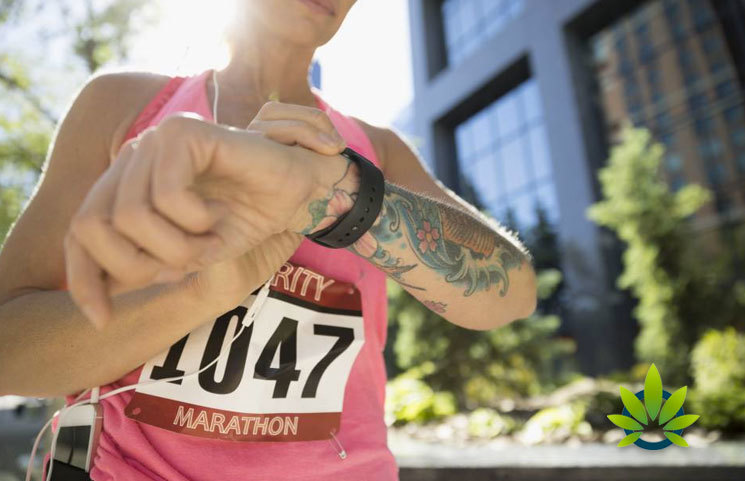 Research and development company, Neutra Corp.’s (NTRR) subsidiary firm, VIVIS Corp. has  announced the launch of its CBD-based, menthol-infused sports cream as per press release available on Wednesday, October 16, 2019. One might wonder whether the timing was good, especially given the fact that the CBD industry has witnessed fast-pace growth. According to the CEO, Sydney Jim, it is actually the “best possible time” to do so.

Jim noted that the demand for CBD-infused sports solutions are becoming more and more accepted in society, adding that there’s “one in five Americans participating in a sport or exercise regularly” who will need it. He is all the more confident that the product at hand will prevail because of its “consistency and potency,” both of which are argued as being third-party evaluated.

As for Neutra Corp.’s cream itself, consumers will be able to pick from two strengths: a 3.4-ounce pump bottle containing 400mg of 99% + CBD isolate and the other housed within the same quantity but at a strength of 1000mg. In terms of its benefits, the topical solution is described as helping to treat aches and pains that arose from inflammation. Other ingredients include (but are not limited to): shea butter, methanol, sunflower seed oil, argan oil, and coconut oil.

For the time being, consumers in Texas, Louisiana, California and New Jersey will be able to purchase it at a physical store, while others will have to visit viviscorp.com.