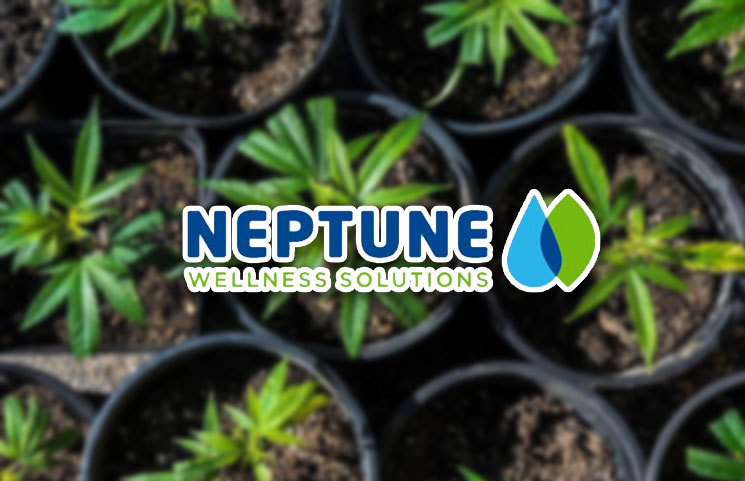 After the acquisition of Sugarleaf Labs (a North Carolina hemp products producer), Neptune Wellness Solutions has moved into the United States’ CBD field.

This deal was announced earlier this week and is valued at $18 million on an upfront basis. Over time, it could be as much as $150.

Neptune Wellness Solutions said that SugarLeaf comes with what Neptune refers to “cutting-edge cold ethanol” processing technology housed at a Conover facility. The facility has an up to 1.5 million kg of raw hemp theoretical capacity yearly. The company claims that SugarLeaf has excellent relationships with American growers who have the right experiences with the plant and cultivation licenses.

Neptune was one of the first to introduce krill oil for dietary supplementation. After selling the business to Aker BioMarine, it pivoted its Sherbrooke processing facility to CBD products. With the regulatory complexities of the hemp trade though, the company cannot export anything from the plant to the U.S.

According to Jim Hamilton, Neptune’s CEO, the Southeastern US is a place to be. The company loves the fact that they are in a tobacco country, and they have a view that the tobacco belt could be the place with the ideal position for future business. Hamilton said that there is a big Agri-infrastructure there that will support their business going forward.

Other than the location and the strategic agricultural partnerships, the CEO believes that SugarLeaf had all its i’s dotted, and t’s crossed when it came to regulatory and scientific concerns. Hamilton said that Neptune had toured operations of several potential partners, and had seen companies which run the gamut from naïve to sophisticated. He noted that the hemp industry has players who are new to the manufacture of ingestible products, and the search was hence frustrating since some companies do not understand what is required to run a fully compliant and successful production facility within the industry.

Knowledgeable Partners Will Be of Great Help

According to Hamilton, Extraction facilities with processes in place will have a significant impact on the CBD/hemp industry. Also, companies at a great level in the industry will not have the patience to educate potential partners on basic dietary supplement parameters and the manufacture of food ingredients.

As of now, aspects of CBD/hemp regulation are still in turmoil. Dr. Scott Gottileb MD, the former commissioner for US Food and Drug Administration, had heard suggestions from lawmakers who intend to find a legal way for these products coming to the market, and a public meeting is set on May 31 by the FDA. This will be a significant step to bringing some clarity to the tricky hemp situation.