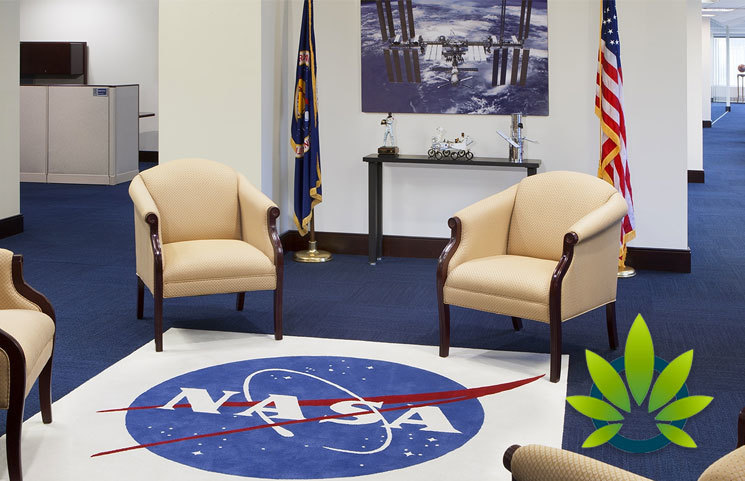 The National Aeronautics and Space Administration (NASA) was founded in 1958 and has achieved feats such as successfully sending men to the moon. Recently, NASA has issued its position on CBD as related to its employees in a statement.

“the use of illegal drugs by federal employees is not permissible under any circumstances, regardless of state and/or local laws; this includes the use of Marijuana or products that contains THC for recreational and/or medical purposes.

NASA is authorized to conduct pre-employment testing of any individual who will occupy a testing designated position (TDP) and Random testing of employees who occupy a TDP. All employees are subject to testing under provisions for reasonable suspicion and post-accident and/or unsafe practice testing regardless of the TDP designation of their position.”

NASA is not the only federal agency to take a position against CBD. The Air Force Academy of Public Affairs also released a position on CBD. For example, Jay Silveria, Lieutenant General and Academy Superintendent, cautioned federal employees and service members against using CBD. He stated in a base-wide email,

“It is important for our civilian personnel to know that although they may not be covered by the [Uniform Code of Military Justice], because CBD remains a controlled substance, it may not be brought onto USAFA grounds,” he continued. “Its use during duty hours could be a basis for discipline, if the CBD is not FDA-approved and/or the employee does not have a prescription for its use.”