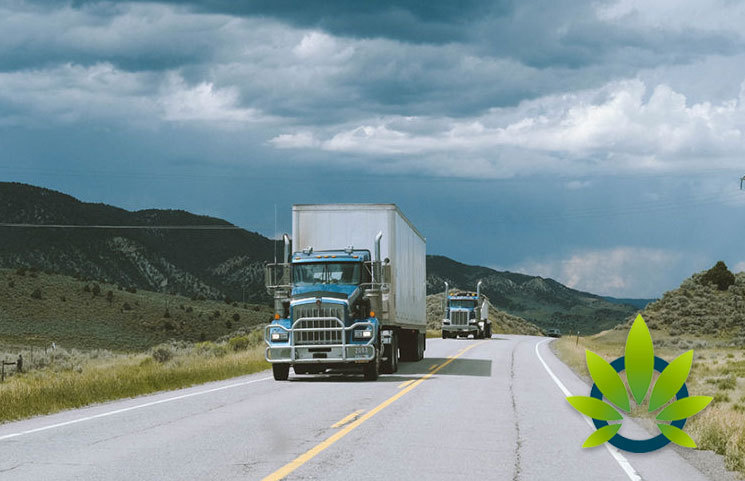 While traveling through South Dakota, a Minnesota hemp deliver driver was stopped for speeding, and charged with cannabis possession and an intent to distribute when the product in his truck was identified, reports Argus Leader. The transport was from a Colorado cultivator to a processor in Minnesota.

Joe Radinovich, the executive director of the Minnesota Hemp Association, appears to criticize the charge as a violation of the 2018 Farm Bill. He stated,

“What this situation highlights is the serious deficiency of consistent laws around hemp cultivation, transportation, processing, and selling.” He added, “A Minnesota Hemp Association member expected a shipment of legally grown hemp. Instead, their driver was arrested and their hemp was confiscated in a state that isn’t complying with the Farm Bill and allowing hemp to be transported.”

According to the Minnesota Hemp Association, South Dakota is one of the few states that does not permit hemp, and “[e]arlier this year, the South Dakota Governor vetoed a bill from the legislature seeking to legalize industrial hemp production in the state. Recently, a constitutional amendment was proposed in South Dakota that would legalize all aspects of cannabis including recreational, medical, and hemp. If enough signatures are obtained, it will appear on South Dakotans’ 2020 ballots.”