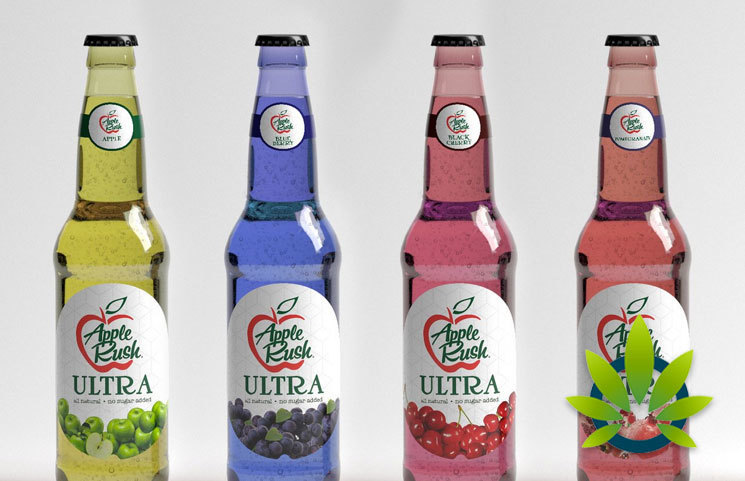 On Wednesday, August 21, 2019, The Apply Rush Co. shared that is has officially partnered with Lickinghole Creek Craft Brewery in infusing its CBD emulsion into the latter’s One Lion sparkling water. The duo isn’t the only two involved in this venture, as it also supposedly includes herbal supplements and beverages provider, Botanaway, and APRU LLC, Apple Rush’s subsidiary firm.

CEO of Lickinghole Creek, Lisa Pumphrey spoke regarding this move and how the firm first got involved. As per Pumphrey, the brewery involved itself within the hemp industry upon its growing legalization, especially in Virginia, where farmers had a great opportunity to make the most of it. Hence, it became evident to her that Lickinghole Creek can serve as a viable support to the industry.

She also shared that,

“Lickinghole Creek cross-branded with First Necessity,” while working “in collaboration with Botanaway and APRU to educate about and to practice sustainable business and farming practices to build healthy soil for healthy civilization.”

One Lion supposedly combines First Necessity’s belief that “they are One Lion, One World together,” APRU’s technology and Botanaway’s distribution network.

CEO of Botanaway, David Derian shared that the firm serves as a distribution partner because of their mission of providing high-quality products that can be easily incorporated in one’s lifestyle.

Derian’s contribution has since been acknowledged and appreciated by Apple Rush’s CEO, Tony Torgerud, who not only expressed excitement in the partnership, but also the pleasure in having previously worked alongside him and his firm on a number of CBD emulsions.

“The product is ready and will hit stores’ shelves over the coming days,” highlighting that the official launch will be carried out at Miami’s Big Industry Show this week.