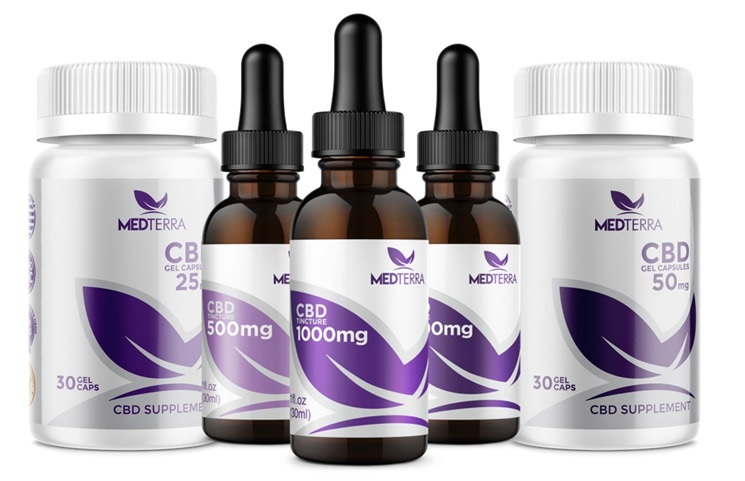 Megalabs recently announced that it is partnering with Medterra. The main goal is to bring their popular CBD products to Latin American countries, including Argentina, Mexico, and Brasil.

In these three countries, there has been an increased interest in quality CBD products. And the reason why Megalabs intends to use its advanced distribution network in Latin America to facilitate the global expansion of the Medterra CBD products.

According to Medterra's CEO, Jay Hartenbach, they have been working together with the Megalabs team for a while. During this effort, they have been planning how they will enter the Latin markets. He adds that strategic partners are the reason behind Medterra's success. Hartenbach is convinced that Megalabs is the ideal partner and team they need to penetrate these Latin American countries' markets.

Since the company's conception, Medterra's goal has been to provide high-quality CBD products to people who need it. Their partnership with Megalabs is a clear indication that they are headed towards that goal.

Because of this partnership, Megalabs is joining the therapeutic field. With its CBD products aimed at relieving pain and anxiety. According to the CEO of Megalabs, Gianclaudio Broggi, their partnership with Medterra will result in innovation, growth, and delivery of alternative treatment options to patients. Stating:

“This is going to be good for everyone, especially for the people that will have more access to quality CBD […]We are always hopeful to be able to utilize our passion for this plant and its potential for the good of all who may need it.”

The agreement, which was signed last June, states that Megalabs will be responsible for commercializing Medterra CBD products in Argentina, Mexico, and Brasil.

Megalabs is a leading pharmaceutical company in Latin America. It is committed to providing quality healthcare and affordable therapeutic solutions.

Currently, it is available in 18 countries and has more than 7,000 employees, among them are 3,000 sales representatives. It is accessible, popular, and has a good reputation in the medical industry.

The following reasons can support its continuous growth:

Medterra is a global leader when it comes to CBD products. It has contributed to the growth of the CBD industry through its wide-range distribution and by producing quality CBD products.

Medterra works with innovators, physicians, and professionals to successfully maneuver the strictest guidelines and be considered as one of the best brands in North America.