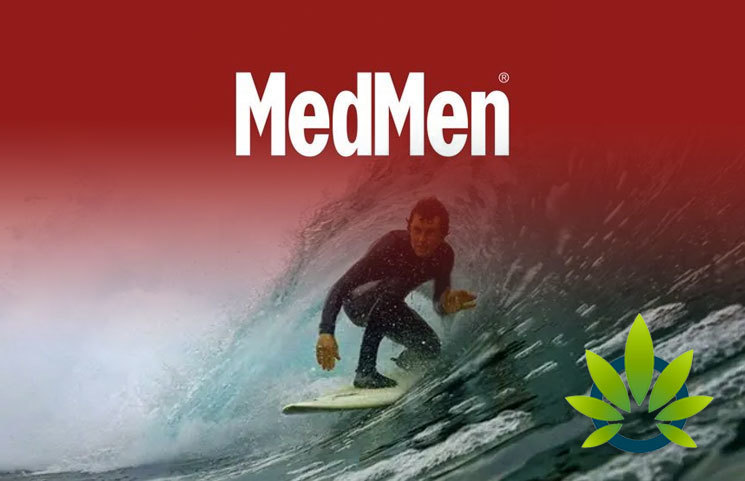 MedMen acquired One Love Beach Club for $13 million. The company paid $1 million in cash at the stock market’s closing. The remaining amount in the cash-and-stock deal will be secured in deferred payments.

The new acquisition will serve cannabis customers who live between the LAX area and Santa Ana. This increases the number of MedMen stores in the state to 13. The company also has four more licenses should it venture into another acquisition in the future.

The agreement requires One Love Beach Club to serve walk-in clients. The company will also participate in the statewide delivery service of MedMen. The service commenced in the last week of August 2019. One Love Beach Club is also expected to utilize MedMen’s new customer loyalty program, the MedMen Buds.

MedMen focuses more on strengthening its cannabis operations in its home state. This is in relation to the statewide legalization of recreational cannabis. In addition to this, MedMen is also expanding its operations to other states. Currently, the company has a market presence in New York, Florida, Nevada, Arizona, Massachusetts, and Illinois.

The company opened its Florida operations in the early months of summer 2019. Its West Palm Beach dispensary now serves Floridians in the area after the state moved to expand medical cannabis.

However, company stock remains shaky. This is despite steady capital inflows from its partner, the Gotham Green Partners. Its shares currently stand at $2 a share. In January 2019, the company’s stock was $3.47 a share. Its peak price was $6.49 a share, recorded in October of last year.

The declining stock prices have also affected major licensed cannabis producers in both the US and Canada. These organizations are looking to expand their presence in the international market to boost their revenues.

You can check investor roundup for September if you are interested in making a stock purchase. This will help you gain a better understanding of the current state of the cannabis industry in North America.