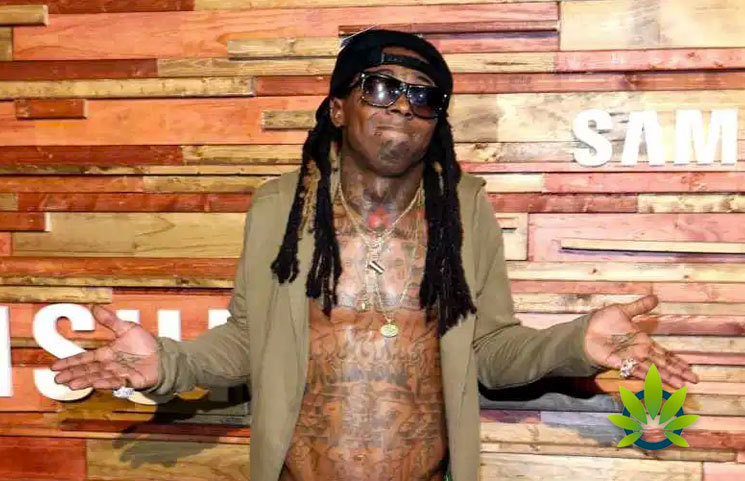 Even though marijuana has been legalized in many places, Missouri doesn’t have the same available as other states. While medical marijuana was legalized last year, recreational marijuana is a different story. Unfortunately, Lil Wayne chose to go against these rules, resulting in his fans being let down from a show cancellation. According to reports from the NY Daily News, Lil Wayne skipped out on a show he had scheduled in St. Louis on Saturday night, preceded by an incident that occurred earlier that day at his hotel.

Lil Wayne, his entourage, and the staff at the hotel ended up in a verbal noise disturbance, according to Cpl. Jenny Schwartz of the Clayton Police Department. According to after other guests made complaints over the smell of marijuana started emanating from the former’s room. The police were called just before 10:00am on Saturday morning, aiming to keep the peace. However, Schwartz commented that the dispute began after the balcony doors were opened in an effort to air out the room.

While Wayne wasn’t asked to leave, he chose to leave anyway. He appeared to suggest a different story after tweeting that he “was just kik’d out the ritz.”

Sorry not doing the show tonight in St Lou kuz I was just kik’d out the ritz and 12 got involve so I gotta slide. Tht y’all f w me out here. Dam slime. It’s all luv tho

The original show was supposed to include Lil Wayne and Blink-182 at the Hollywood Casino Amphitheater. Though it appears that multiple media outlets have reached out, a representative for Wayne has yet to respond.