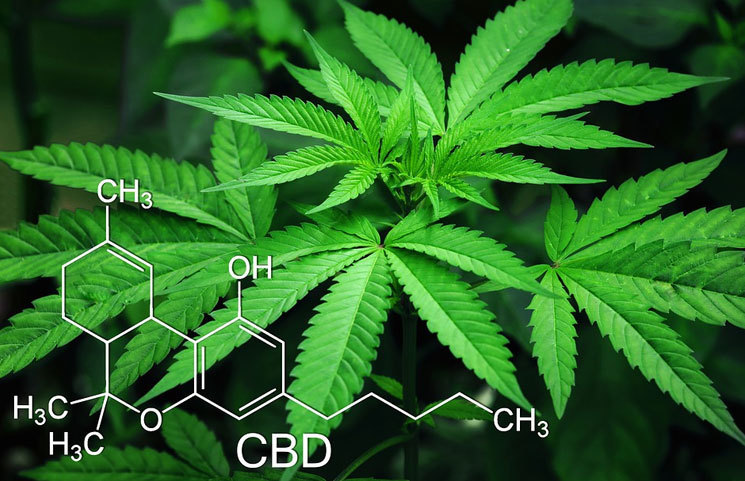 The Small Cannabidiol (CBD) Industry is Set for Big Changes

The current state of the marijuana industry is small and underdeveloped. However, there may be some big changes underway, especially in light of new information that recently appeared in several medical journals. According to recent studies, there are several compounds in marijuana that may promote a range of likely health benefits. One of those compounds is also poised to receive federal approval through the release of a new drug.

It is estimated that the cannabidiol industry is almost at the $1 billion-dollar mark. However, if and when the new drug receives federal approval, that figure may balloon. The Food and Drug Administration is scheduled to provide its opinion by the end of June. If it does receive approval, then medical professionals may be able to legally prescribe CBD as a potential solution for addressing several health issues. In addition to providing men and women with a new option for their health needs, the drug may also lead to what Barbara Carrenno, the Food and Drug Administration’s Drug Enforcement Officer, describes as a “sea of change” in the existing market, which mainly includes cheap alternatives that are untested and potentially risky.

About The New Drug: Epidiolex

The new drug is called Epidiolex and its formulation and effects are based on research and data that has been acquired and collected since 2018. The formula is a CBD-based syrup that may be able to help those with childhood epilepsy, which often features symptoms such as seizures. According to John Mendelson, a panel member and senior scientist at the Friends Research Institute mentioned at a public-approval meeting that, “[t]his is clearly a breakthrough drug for an awful disease.” A neurologist also commented that he’d “personally be very surprised if this drug was not approved.”

If the drug does receive approval, then it may be likely that manufacturers will need to register with the FDA, which could lead to significant changes in the industry.

The current state of the industry is that there are many products that are in “legal limbo” because they are unregulated. The two main sources of CBD products include marijuana and hemp. The former is only legal in 28 states, including Washington D.C., while the latter’s legality is more uncertain. Many manufacturers of the latter category often explain that their products are legal in all 50 states because they are derived from hemp.

Aside from the legal uncertainty, despite the hemp industry’s claims, is that many of the products are not regulated, and as a result, they may vary greatly in terms of content, safety, and price. The release of the new drug could significantly change the industry and its current lack of regulation.