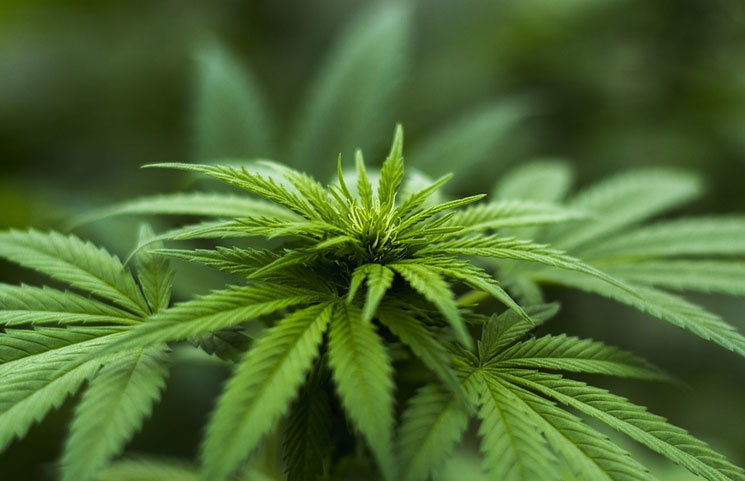 A Few Hemp-Related Provisions of the 2018 Farm Bill

Advisory: this is for informational purposes and is not legal advice. Further, there has not been a change to the designation of CBD and Hemp as Schedule I controlled substances.

Here is an overview of the impact of the Farm Bill 2018 (“Bill”) upon being enacted:

First, the bill defines hemp as the cannabis plant and all its derivatives, extracts, and cannabinoids that had a delta-9 tetrahydrocannabindol concentration of no more than 0.3 percent. The Bill exempts hemp and the THC therein from the Controlled Substances Act. The exemptions will allow for intellectual property exemptions concerning banking and credit card services. It will also eliminate Section 280(e)’s tax burden from hemp businesses.

Second, under the Bill, hemp is not legal nationwide. The legality of hemp is controlled by the states and they may maintain its illegality concerning transportation, so long as it is still allowed through commerce.

Third, states that choose to legalize hemp must remove it from their controlled substance acts first. Thereafter, states must either regulate hemp or require the hemp businesses to operate under federal licensing requirement and regulations.

Fourth, negligent reporting, accidental growth of cannabis over 0.3 delta-9 THC are designated are civil infractions and are not of a criminal offense. Alternatively, intentional violations are much more severe.

Fifth, the Bill still requires CBD to be classified as a New Drug under the Food, Drug, and Cosmetic Act. Accordingly, it cannot be introduced into interstate commerce under the Food and Drug Administration’s regulation. However, CBD is exempt from the CSA so that hemp companies are not subject to the 280(e) tax requirements.

Sixth, the Bill designates hemp as an agricultural commodity and as eligible for crop insurance.

Seventh, those exempt from participating in the hemp industry include those convicted of felony drug crimes. The exemption to this are individuals who have been involved in a former version of the Bill.

Eighth, the Bill repeals the Agricultural Act of 2014 after one year. The start period is when the USDA establishes its regulation concerning the hemp industry. The USDA must provide its findings to a states’ pilot programs and to congress, within the first year of enactment.

Lastly, marijuana and non-exempt cannabis are Schedule I substances under federal law.