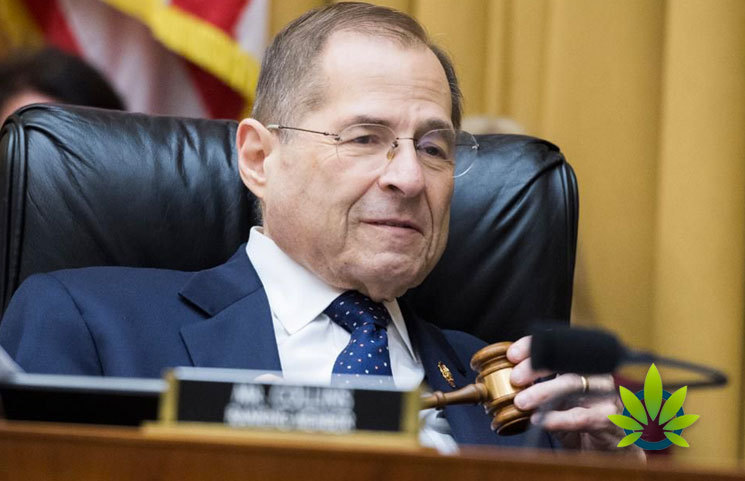 The House Judiciary Committee Dems tweeted a statement by Representative Jerry Nadler. The statement concerned the SAFE Banking Act and the MORE Act.

The statement reads that

“The House is expected to consider the SAFE Banking Act on the floor tomorrow and I will vote for it. This bill will address one of the many serious problems that results from the criminalization of marijuana at the federal level.” The statement continues, “As the sponsor of the MORE Act, I also strongly support additional marijuana reform – to deschedule marijuana federally and to provide critical assistance and relief to the individuals and communities that have been disproportionally impacted by the by the racially biased war on drugs. I am therefore committed to making up this bill and look forward to working with reform advocates and my colleagues in this important effort going forward.”

There is no indication as to when the vote will be scheduled, but it appears that there are efforts underway to change the landscape concerning marijuana. Marijuana is illegal under federal law.

“It is critically important that Chairman @RepJerryNadler has committed to moving the Marijuana Opportunity Reinvestment and Expungement (MORE) Act through the @HouseJudiciary Committee. We look forward to working with him until this legislation is signed into law. #WeDeserveMORE”