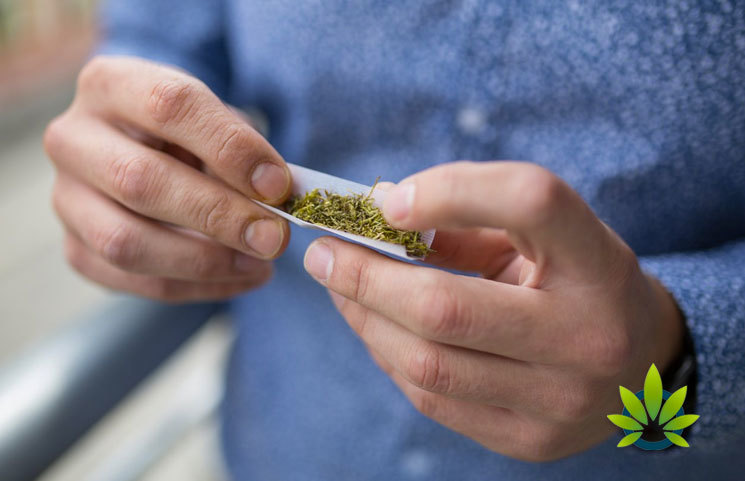 In what appears to be a ‘messy news release', Higher Ground Holding LLCBD, announced the purchase of various cannabis websites and magazines in an effort to centralize the content, according to a report by MJ News Network.

Michael A. Stusser, the CEO of the publication, spoke at MJ BizCon in Las Vegas. There, he stated that the deal has been in the works for a long time, “How many stories about Seth Rogen or close-up pics of stank bud do you really need?” and that the acquisition will enable the publication to consolidate a number of marijuana brands and “by that I mean snuff ém out like a smokin’ roach.” The article, which seems to want to be taken seriously, it stuffed with a bit of jargon that is hard to understand and possibly/apparently even factually wrong.


According to the report, several of the publications acquired by Higher Ground Holding, LLCBD, include: Marijuana Business Daily, Sensi, Skunk, Grow, Marijuana Venture, Merry Jane, mg Retailer, Civilized, the Fresh Toast, Herb, CULTURE, Green Entrepreneur, Ganjapreneur, Freedom Leaf, Gossamer, Broccoli, Cannabis Now and MassRoots, not to mention, “We also tried to buy Future State Brands (PROHBTD), MedMen (Embers) and Civilized (New Frontier Data),” noted Higher Ground’s CFO “but by the time we got the paperwork lined up, they’d all burned through so much seed money, they had to abandon their swank offices – and we had no way to reach them.”

Since the purchase, the publication has implemented a new rule called the “Tommy Chong Rule“, which means that Cheech and Chong are apparently prohibited from being featured in any marijuana related media until the year 4020, and that there will be other future bans, including Miley Cyrus, Chelsea Handler, Willie Nelson, Snoop Dogg, Martha Stewart, and others, according to the report.

Stusser also reportedly stated that the transaction cost $9,500. Al Olsen, the Editor-in-Chief of Higher Ground, also stated in the report that the goal is to offer customized mainstream video content productions and extensions that are licensed for “cannabis service agencies across the sub and pop-culture spectrum.”

Reading the whole news release in full appears this clickbait content or a far stretched mixed in with some facts that are true, like High Times buying Green Rush Daily for $7 million, or Culture magazine for $4 million and Dope Magazine for $11.2 million – other than that, as the saying always goes, don't believe everything you read on the internet as truth.