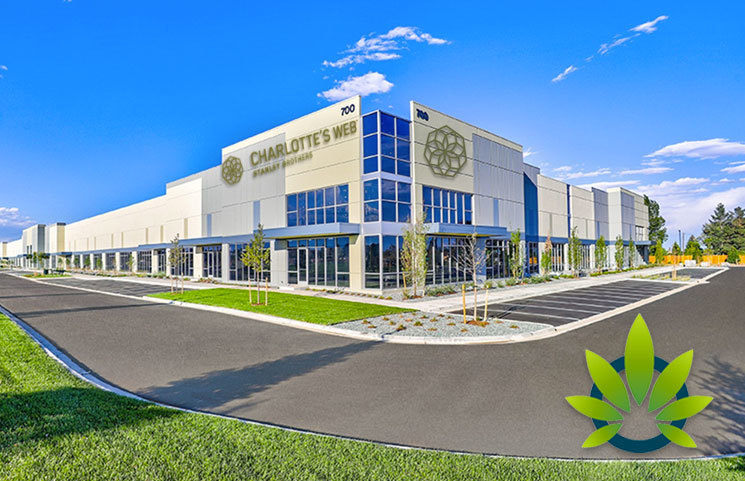 Charlotte’s Web, a hemp CBD product manufacturer, has plans to expand in cultivation, production, distribution, and research and development. They recently signed a building lease on a 137,000 square-foot facility in Louisville, Colorado. This will allow them to meet continued demand from consumers and national retailers. Their growth plan is to grow along with demand over a two-year period. The new building will hold the company’s manufacturing operations which adds significantly to their current capacity. The lease agreement also involves further expansion options into nearby buildings, as necessary.

The company is staged for rapid growth and these new facilities will allow them to do so. Their production, warehousing and distribution of their product line require support. Charlotte’s Web COO, Stephen Lermer, stated that production and inventory were dramatic in 2018 with a 675,000-pound hemp harvest. It was ten times larger than the previous year’s harvest. With multiple national retailers picking up the company’s products, they need to be prepared for even further growth. They are also investing in state-of-the-art production equipment and extraction technology to be able to provide the highest quality possible.

This will not only secure them as a major player but assist them with the innovation of new and improved products. They look forward to contributing to the growth, economy, and families of the local communities as they continue to grow.