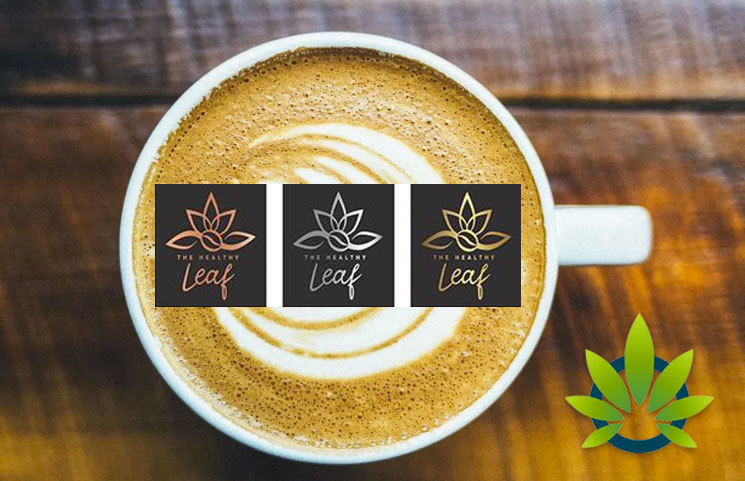 GenTech Holdings, Inc. has made official lease offers on its next three Healthy Leaf CBD-Infusion Cafe localities. The Company has reputable progress in high-end CBD food and drinks. This announcement was made amidst its inaugural grand opening at Montclair, NJ.

David Lovatt, CEO, GenTech said it’s time to make an expansion to the Company's next 3 locations, and said that they were ahead of schedule in setting up their Montclair location. He added that operations are done with precise ideas in the existential market. David also commented that the CBD growth has been promising, and the trend continues to show an aggressive and fast-paced pattern.

The Company hasn't revealed the specifics of its exact location since lease offers are yet to be officially accepted. However, Montclair stands out being the Company's first site and is a true representation of the model that the company seeks for other successive locations. The place has an architectural design with a large outside patio seating area, and a 1000 square feet interior space. It is an ideal spot for acoustic band entertainment and a classy café layout.

Mr. Lovatt said the Company has what is best in the market gap with a stable economy and frequent visits by outsiders. He urged that they have done enough market research and gathered useful data as depicted in the mainstream adoption. Therefore, he is optimistic that their unique approach will thrive, and the CBD market will grow progressively next year as they open the first location.

Research done by Brightfield Group indicated 107% CAGR in the sale of CBD-based product for the next four years. The sales trend was progressive into the back half of 2019. There has been a definite shift attributed to the inflow of new, unexpected consumers in adoption of the products. Brick and mortar retailers have shaped up the market with new products, namely: Macy's, Kroger's, and Walgreens. GenTech believes these new products might have led to the progressive shift, unlike what happened in 2018. Consumers have adopted the products, and have prioritized them.

Lovatt said there is probable closure in setting up new locations next year since the market is favorable for the Healthy Leaf.