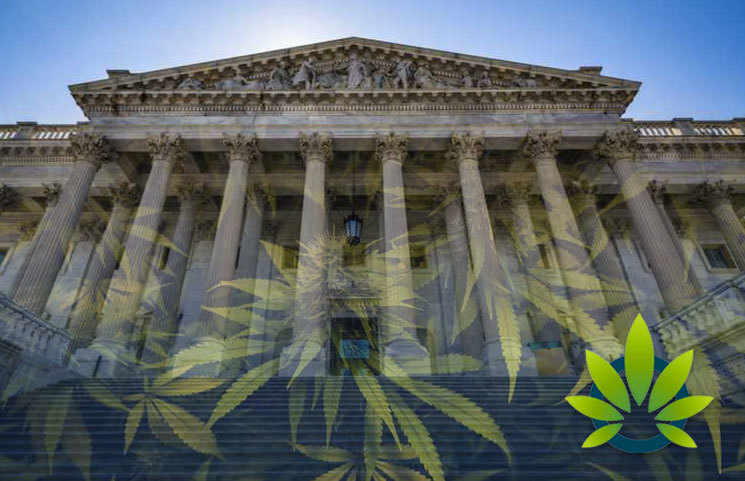 Reportedly, a federal regulator shared in an interview that credit unions will not be punished by federal regulators for merely working with marijuana businesses that operate in compliance with state laws.

“It’s a business decision for the credit unions if they want to take the deposits.” He added that “We don’t get involved with micro-managing credit units.”

The move may be able to reduce the uncertainty that compliant marijuana businesses experience in terms of funding.

These events may also be occurring at a time where congress appears to be working toward a solution for marijuana businesses, which have been struggling to do business with banks. At the end of July, the House Financial Services Committee reportedly passed legislation permitting federally regulated banks to offer certain financial services to marijuana businesses. It still needs to be considered and passed by the senate.

“It is tailored enough to achieve a goal and doesn’t get into the broader policy options about legalization of cannabis. There’s a growing caucus of voices, without casting views about what legislation should or shouldn’t be, that want to see those who do legalize, whether for medical or recreational, the opportunity to bank.”

Eyeing A Career In Cannabis Industry? How To Land A Job In The Budding Marijuana Business Space