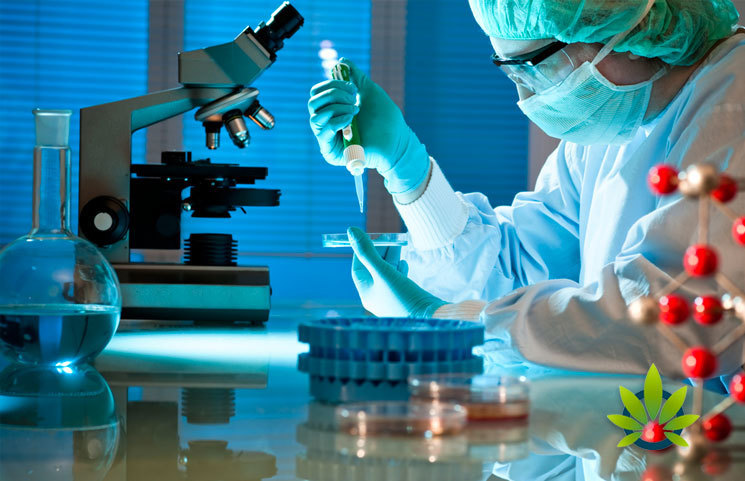 The federal government has taken a clear and stubborn stance against the legalization of cannabis predominantly, even though states have taken the matter into their own hands. Still, one of the biggest roadblocks has been the fact that the federal government hasn’t legalized CBD to the point of allowing research. Now, according to reports from Leafly and Marijuana Moment indicate that the authorities have awarded $3 million in grants for the therapeutic research of CBD.

The grants allow researchers to study what benefits that ingredients in marijuana offer, specifically offering it as alternatives to the use of prescription opioids. However, the only compound that researchers still will not be allowed to examine is THC.

The National Institutes of Health (NIH) released a notice this week to show why the studies were suddenly necessary to examine to learn more, along with the recipients of the grant and the subjects that they will cover. The research will include investigation over the treatment of arthritic pain, though it will be led specifically by the New York University School of Medicine.

Helen Langevin, the director of the National Center for Complementary and Integrative Health (NCCIH) commented in a press release,

“The treatment of chronic pain has relied heavily on opioids, despite their potential for addiction and overdose and the fact that they often don’t work well when used on a long-term basis. There’s an urgent need for more effective and safer options.”

In total, the federal government issued nine grants, and NIH commented that these funds will make it possible to find alternative treatment options for pain. It will also ensure that the impact made on the body when consuming CBD and other cannabinoids is understood. The press release added, “The cannabis plant contains more than 110 cannabinoids and 120 terpenes, but the only compound that’s been studied extensively is THC.”

The grant awards are:

Admittedly, THC is known for its ability to treat certain kinds of pain, but the NIH is worried that the psychoactive effects outweigh its potential to be applied to medical circumstances. David Shurtleff, the NCCIH’s deputy director, noted that it is clear that THC could potentially reduce pain. However, he added, “These new projects will investigate substances from cannabis that don’t have THC’s disadvantages, looking at their basic biological activity and their potential mechanisms of action as pain relievers.”

Just released: Nine new research awards, funded by our Center, will investigate the potential pain-relieving properties and mechanisms of actions of the diverse phytochemicals in cannabis, including both minor cannabinoids and terpenes. https://t.co/03MxrycfFa

The original announcement that the NIH would be issuing grants was published last year, but federal health agencies are hardly the only institutions that want to learn about the way marijuana can benefit the body, with the exception of THC. A spending report from a Senate committee recently requested research for CBD and CBG and stated that the system for drug scheduling was responsible for inhibiting the research.