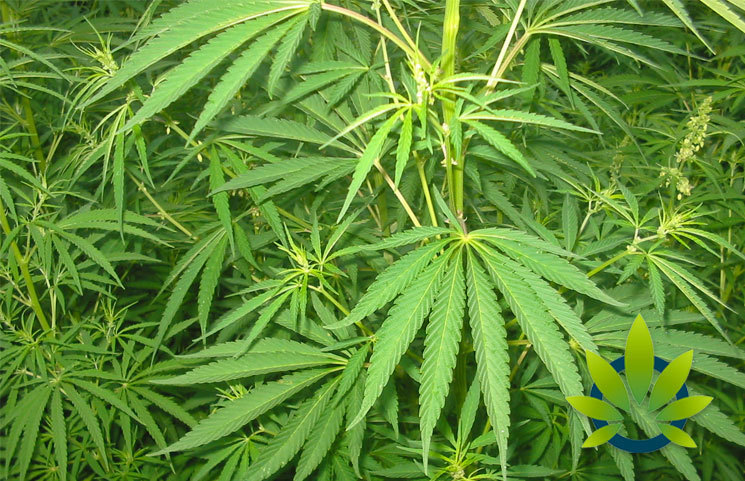 Therein, Warren discussed the efforts that the federal government should make at ensuring more economic opportunities for Native Americans, then stating that one such way is through marijuana legalization.

“For example, while not every tribe is interested in the economic opportunities associated with changing laws around marijuana, a number of Tribal Nations view cannabis as an important opportunity for economic development. I support full marijuana legalization, and have also introduced and worked on a bipartisan basis to advance the STATES Act, a proposal that would at a minimum safeguard the ability of states, territories, and Tribal Nations, to make their own marijuana policies.”

She also shared that her proposal has received strong support from Indian Country, referring to a statement by Suquamish Tribe Chairman Leonard Forsman that appeared in Indian Country Today. He stated,

“For tribes, the STATES Act respects tribal sovereignty by providing tribes with a voice in how a state’s decision to move toward a marijuana regulatory regime will affect our communities.”

For Warren, legalization of marijuana appears to be based on a social cause. She is known for her support of Native American tribes and once referring to herself as “Pocahontas” given her the Native American roots shared by her mother’s family.

“The story of America’s mistreatment of American Indians, Alaska Natives, and Native Hawaiians is a long and painful one, rooted in centuries of discrimination, neglect, greed, and violence. Tribal Nations robbed of more than a billion acres of land. Resources seized and sacred sites desecrated. Native languages and religions suppressed. Children literally stolen from communities in an effort to eradicate entire cultures. Native history is American history — and we must be honest about our government’s responsibility in perpetuating these injustices for centuries.”