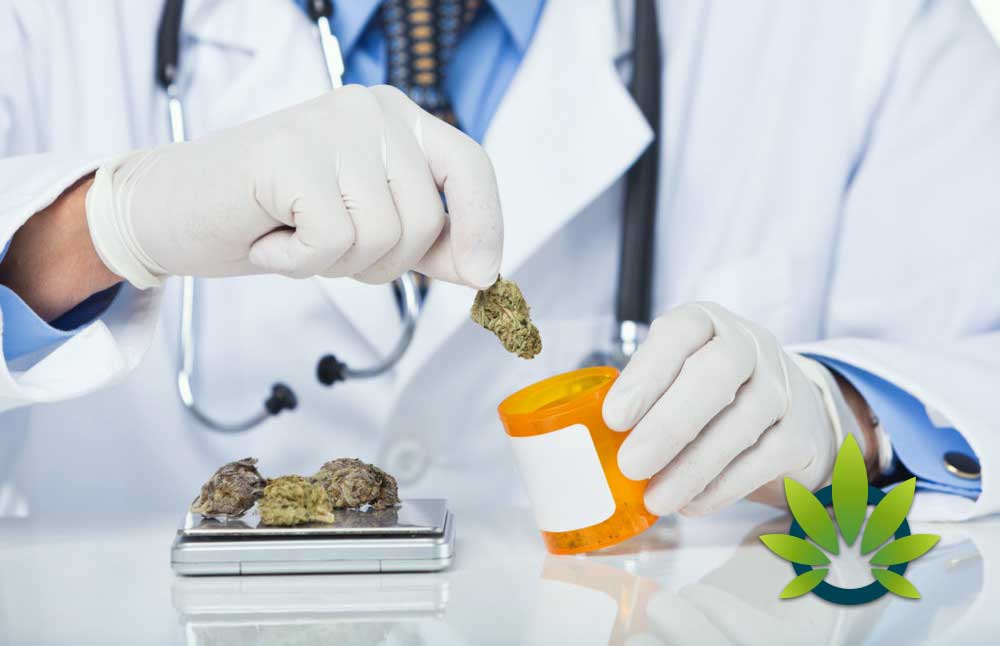 Ever since the use of cannabinol (CBD), a strain found within the hemp plant exploded (i.e. sometime in 2013), more and more consumers have been watchful of its potential. What started off as a likely cure for epilepsies has expanded to the point where CBD can be helpful in treating skin concerns, inflammation, body pain, headaches, and much more. Unlike prescription drugs that have been tailored to ease one problem, CBD is said to help the entire body attain a sense of balance.

With anything comes the good and the bad. While the good side of CBD has attained a lot of spotlights, some of the bad has yet to be disclosed. For the time being, one potential problem to consider is the lack of human studies conducted. Sure, mice have long been used to assess the potential of many things, but in most cases, human studies have also been conducted for reliability purposes. Furthermore, we’ve yet to hear different perspectives of CBD from health practitioners themselves.

The following will take a look at what different doctors have since expressed as the pros of CBD along with any cons and doubts that still might linger in the back of their minds. The entirety of this piece is based on an article written by MBG (MindBodyGreen) Health Editor, Gretchen Lidicker.

CBD Has Given Clinical Results

William Cole from D.C appears to be fond of CBD because of the clinical results of his patients and he too supposedly uses it on a daily basis. As per his claims, some of the concerns that he suggests CBD for include, “autoimmunity, pain and anxiety,” adding that it is the “missing link in [patients’] health puzzle.”

Carrie Diulus, M.D. is aware of the potential CBD has because of its anti-inflammatory properties along with its ability to promote sleep and ease one’s mood. However, she argues that she lacks confidence in recommending CBD because, “we don’t have robust studies clarifying dose, interactions and contraindications.” She also noted that while some patients found topical solutions to be of significant help, others have yet to experience a change.

Lack of Research and Regulation Makes Some Doctors Warier

Aparna Iyer, M.D. shares that she has heard several personal experiences with CBD in relation to one’s mental, physical and emotional health. However, like Diulus, she too is wary of recommending CBD because of the lack of research and regulation present. In particular, she said,

“Research is still ongoing and has not definitively determined either clear benefits or harm […] I am wary of recommending CBD oil at this point for these reasons and also because there has not been much regulation.”

Ultimately, it is clear that doctors too are aware of the positive impact CBD can have on a wide range of health facets. As professionals, they are mostly sitting on the sidelines with patients’ health in mind. This is reasonable considering the validity and reliability of any medicinal drug is reflected in the number of studies that result in similar findings prior to arriving at a conclusion – something that the CBD industry is currently lacking.

Although many of the studies that exist today revolve mice, most doctors would prefer actual finding on humans before recommending CBD to their patients. Also, most CBD providers claim there are no side effects for its uses, but surely, there has to be some in the event that consumers ingest too much, which supports Diulus’ argument that clear dosages are yet to be affirmed.

Lidicker, G (2017). “Do Doctors Think CBD Oil Is The Secret To Calming Anxiety &