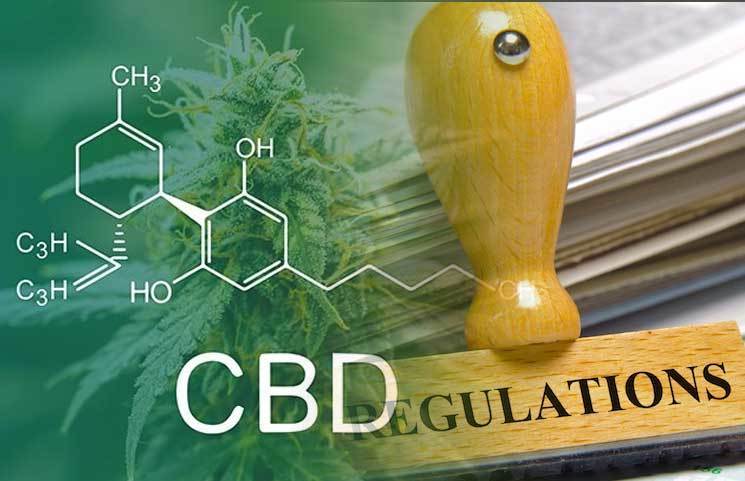 Marijuana businesses are generally having trouble getting and maintaining steady streams of credit from financial institutions due to the federal prohibition on marijuana. And to fill the void, there are some financial entities that are stepping up.

In another arena, the political one, Representative Andy Barr of Kentucky, during a House Financial Services Committee hearing, raised the issue of the difficulty that CBD and hemp-derived merchant products have been having in establishing payment service from credit card providers. He stated at the hearing that card providers “stopped offering payment services to businesses designated as CBD and hemp-derived product merchants.”

The issue seems to be a prominent one. Recently, Evalon, a US Bank subsidiary, indicated that it would shut down CBD companies’ accounts and that the businesses have a 45-day grace period to locate alternative lines of credits. The original deadline has been extended to the end of May 2019.

Barr added during the hearing “I’ve had constituent businesses tell me that their access to financial products, specifically card services, have actually deteriorated since we descheduled industrial hemp in the Farm Bill. This obviously conflicts with congressional intent.”

In response, Chairwoman of the Federal Deposit Insurance Corporation (FDIC) Jelena McWilliams stated that there is “a lot of uncertainty in the space,” but that financial examiners are undertaking “extensive examiner training to make sure they’re appropriately regulating these banks and making sure that our examiners are not putting undue pressure and understand what’s legal where.”

She added that generally, regulators are encouraged by the FDIC to turn to the Financial Crimes enforcement Network guidance concerning hemp and marijuana businesses. Any financial institutions that see suspicious activity should file a report. She continued, “But in reality, they should also be making sure that legitimate businesses, local businesses, have access to credit.”

Barr stated that further guidance would be useful and such guidance would include signatures from federal financial regulatory bodies indicating that derivatives from hemp are separate from marijuana and thus, businesses marketing them should be seen as legitimate and eligible for credit. Other senators, including Ron Wyden and Mitch McConnel, also shared like requests through a letter last month asking for guidance to “ease any concerns financial institutions may have with providing services to legal hemp businesses.”