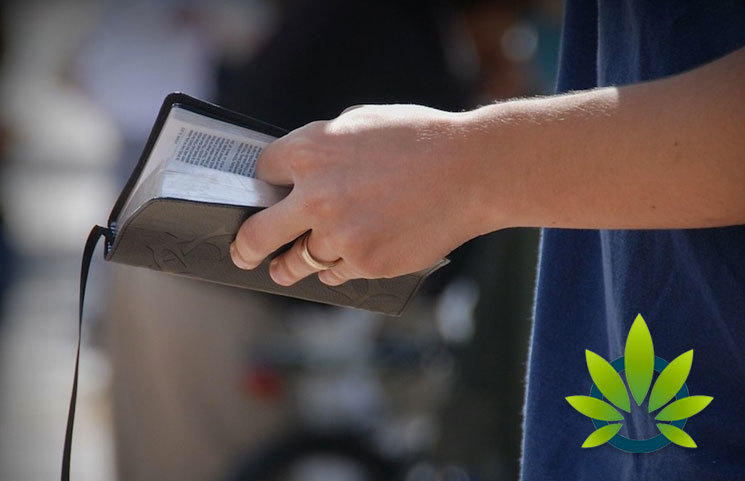 Christian catalog and internet retailer, Christian Book Distributors (CBD) has recently decided to undergo a name change due to the existing craze surrounding cannabidiol (CBD) and the confusions that have risen reports Cannabis Now.

The news was initially reported by the New York Times, in which Owner, Ray Hendrickson revealed that consumers have been calling the company’s hotline, “1-800-CHRISTIAN,” to inquire about cannabidiol products.

Hendrickson has since share typical encounters that the company might have with consumers to the aforementioned news outlet, one being:

“A person may call up and say, ‘Hey, I’m looking for my order.’” This has left the owner quite puzzled on many instances as he often would not catch on until a consumer identifies what exactly they were referring to.

Christian Book Distributors has been around since 1978 and was started by both Ray and Stephan Hendrickson (brothers), who were 14 and 19 years old respectively. The firm initially was established in their parents’ home and today stands firm with 600 employees selling an array of Christian-related information, giftware and more reports the New York Times.

Despite having been around long, Hendrickson argued that the popularity associated with cannabidiol outshines that of their brand, namely stressing that it is too “overwhelming” for their brand.

While such association might have been frustrating for the Hendrickson brothers at first, Ray noted that he finds it quite hilarious. More specifically, he said: