CBD Use in Resort Spa Hotel is Soaring: Some Notable and Desired Factors Why
Advertisement 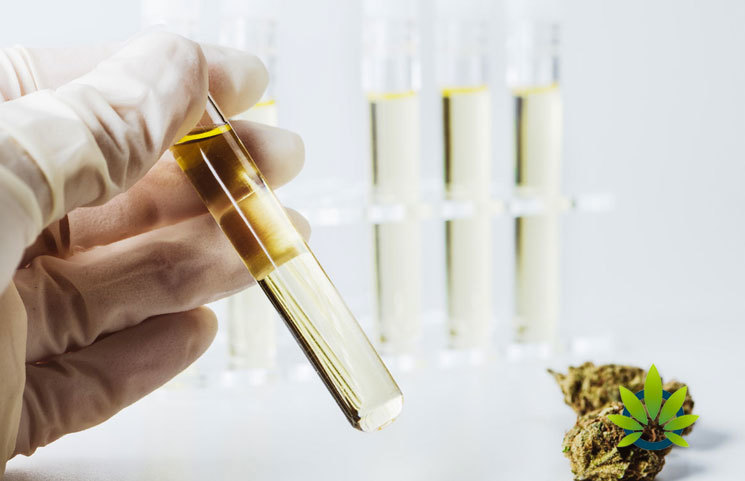 The International Spa Association’s (ISPA) 2019 industry study finds that 18 percent of spas have included cannabidiol (CBD) in their services reports SmartBrief. In terms of spas found at resort hotels, 33 percent have since included the cannabinoid, not to forget the number sitting at 16 percent for day spas.

The statistics have also been broken down in terms of regions, with Southwest taking the lead (42 percent) followed by the North (3 percent) and South (3 percent). Given CBD’s numerous properties, including its ability to induce calmness in consumers, ridding one of inflammation and pain and potentially achieving an overall balance in one’s emotional health, said inclusion is only natural.

That said, the spa industry considers a number of factors before including its likes. Here’s what has been shared thus far:

Details from Origin to Manufacturing is Crucial!

According to the Spa Director of Ojai Valley Inn, in California, Kaye Morrison, the decision to include CBD entails assessing the source of hemp. In particular, she expressed interest in “how it was grown, how it was harvested,” among others.

Spa Specialists Need to be Well-Educated

Obviously, with a component like CBD, especially when it starts popping up everywhere you go, induces one’s curiosity. When consumers at a spa seek for answers, spa specialists need to ensure that they are aware of its uses, possible effects and any other important information prior to recommending a service. This is a similar sentiment that has been previously expressed by ISPA’s Jamison Stoike.

As a result of the aforementioned two factors, spas including CBD in their services have supposedly found it to benefit their clients. Wisconsin-based, Sundara Inn & Spa’s Carla Minsky was referenced stating that, “Therapists are enthusiastic about the results and guests appreciate the soothing benefits.”

Clearly, the combination of education and product quality is what has allowed spas to welcome CBD into their respective industries. This goes to show that CBD can be introduced in a way that doesn’t scare off consumers, but rather attracts them. With the market being saturated with a wide range of CBD-infusions, sometimes getting that one-on-one time with a specialist can clearly make a difference in the decision-making process.

CBD on Shark Tank: Be Careful of ‘As Seen on TV’ CBD Oil Product Claims