CBD's Entourage Effect is Real: The Importance of Knowing the All Active Cannabis Compounds 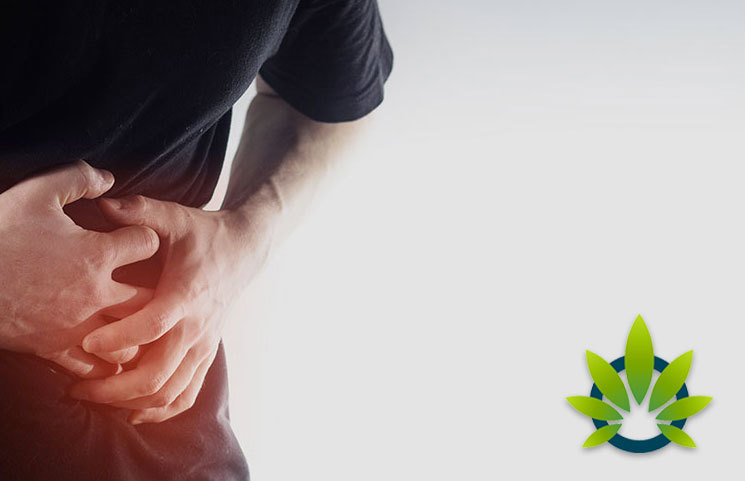 Bloating of the stomach is when your belly swells up after ingesting something. Such a reaction has been associated with the presence of excessive gas and/or hindrances that prevent the digestive system’s muscles from playing its role. This is commonly known as experiencing a “overstuffed” feeling.

Turns out, there’s a natural way to rid one of such stuffiness and the recommended solution is supposedly cannabidiol (CBD) reports Express. A review found in the Journal of Cannabis and Cannabinoid, in regard to CBD uses for bloating has been referenced by the news outlet, where it was highlighted that: “Cannabis has been used medicinally for centuries to treat a variety of disorders, including those associated with the gastrointestinal tract.”

It was further mentioned that said benefits are possible due to the body’s natural, endocannabinoid system which is associated with one’s gastrointestinal function and other gut-related interactions.

“When the CBD binds to the CB1 receptor (found in the endocannabinoid system), it decreases excessive gastric acid, helps the lower esophagus prevent reflux and increase blood flow to the lining of the stomach to help it heal quicker.”

As useful as CBD has been proclaimed in reducing stomach bloat, its very uses can make things worse and this has a lot to do with the quality and content of CBD oils.

Dr. Brown has given an example of a patient who came back stating that the use of CBD worsened their situation. It was argued that, “Just like all other health supplements, the quality and the source of CBD oil makes all the difference.”

Another doctor and CEO of Infused Health, Dr. Michele Ross, PhD, shared that it could be the oil base that’s causing the problems. Most often, herbal ingredients are created in some oil infusion with a “carrier oil”, where the latter is responsible for ensuring that the contents can be absorbed.

“If you are experiencing gastrointestinal distress symptoms or an upset stomach, you may have a sensitivity, especially to coconut/MCT oil, which is the most common carrier I’ve seen.”

In such cases, consumers have been advised to get off CBD oils for a couple of days, or to simply find another carrier oil that supports the nutrients found in CBD.

CBD’s Entourage Effect is Real: The Importance of Knowing the All Active Cannabis Compounds