CBD's Entourage Effect is Real: The Importance of Knowing the All Active Cannabis Compounds
Advertisement 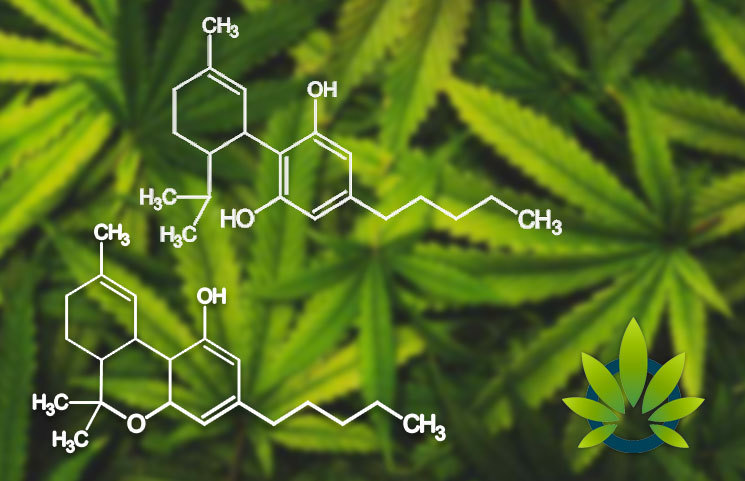 There is constant research into the active cannabinoids in cannabis. At this point, approximately 86 naturally occurring cannabinoids have been identified. A few of these cannabinoids are:

For the most part, cannabinoids do not cause any psychoactive impact. In any case, these active compounds do provide users with potential medicinal properties. The issue is that there is still a great deal of research that needs to be done as to the expect effect. For now, users should know about the cannabinoids so that they at least know what is in the product they are taking and how it may potentially impact their system.

In addition to these substances, there are others that users should be aware of, such as terpenes. Terpenes are compounds that modify the effects of cannabinoids. They also affect the smell and taste of the marijuana. Researchers are looking into the types of terpenes and how they work with cannabinoids as well.

Of course, there are very trace amounts of less than savory substances. Though they are not active ingredients, they are still worth being aware of. These substances include bacteria and mold. Not all products have these substances, but there are some brands that do not test for them. Which means that users can never be completely sure as to whether they are really in the product. At the end of the day, it is important to understand what goes into one’s CBD formula so that users can ensure that they are making the right decision for their health and needs.