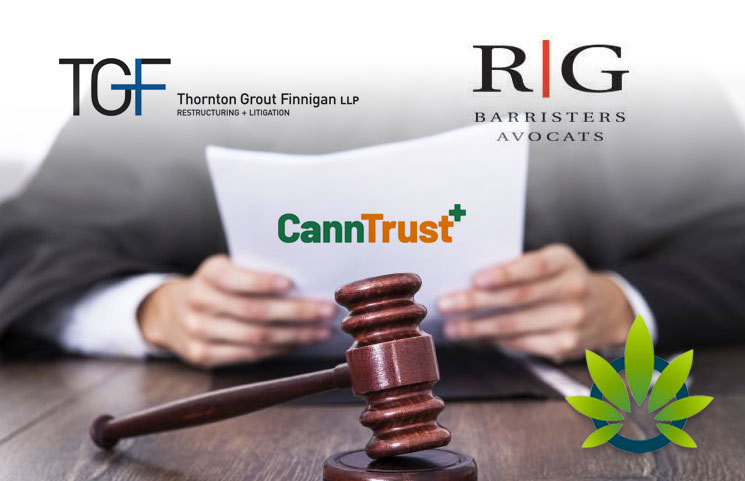 From illegal and non-compliant cannabis growing, change in management and misrepresentations in financial statements to devalued stock prices, CannTrust has made a number of headlines early this summer. Things are about to get sticky for the Canadian medical cannabis provider.

Based on a press release made available on Wednesday, August 14, a group of lawyers from Thornton Grout Finnigan LLP and Rochon Genova LLP have come together to issue a class action to CannTrust for damages caused to investors by the firm’s actions.

The said victims, anyone who acquired CannTrust stocks between October 1, 2018 and July 8, 2019, are hoping to seek damage coverage from the firm themselves. Partners from both firms have since commented regarding the lawsuit, together emphasizing on investors rights to full disclosure.

Joel P. Rochon, Managing Partner at Rochon Genova not only stressed the importance of “accurate and timely public disclosure,” to the capital markets, but also to investors who need said information to “make informed decisions.”

Similarly, Thornton Grout Finnigan’s Founding Partner, John L. Finnigan noted that this class action reflects the need to upkeep “integrity of our capital markets,” which he argues is dependent on “timely and accurate corporate disclosure.”

According to Finnigan, the role of players like auditors is what ensures investors are well-protected, “and this is particularly so when dealing with a nascent industry like cannabis.”