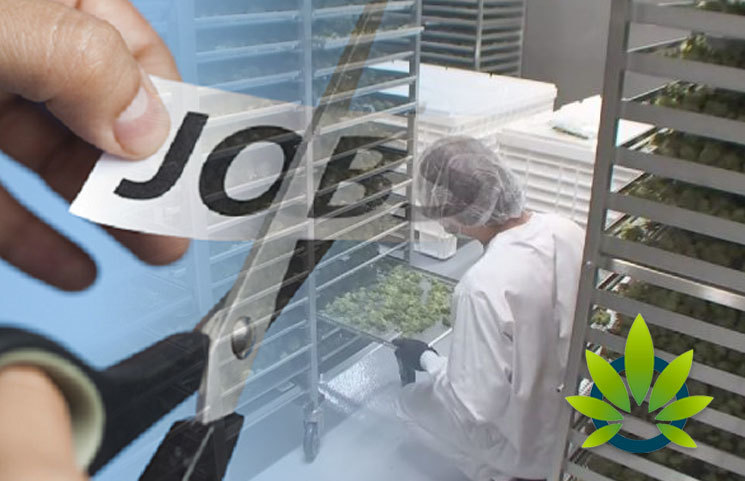 According to a recent article by BNN Bloomberg, CannTrust is laying off about 20% of its workforce, or 180 people, apparently due to regulatory issues. Most of the people impacted by the layoffs held positions in customer support and cultivation.

“We have made the extremely difficult decision to restructure our workforce to reflect the current requirements of our business,”

The company has been handling a number of issues lately. According to Seeking Alpha, the company was found to be growing cannabis in five unlicensed rooms from October 2018 to March 2019, and company employees provided inaccurate information to regulators. It’s Pelham facility as also audited by Health Canada due to non-compliance with certain regulations.

“Our team has focused on building a culture of transparency, trust and excellence in every aspect of our business, including our interactions with the regulator. We have made many changes to make this right with Health Canada. We made errors in judgment, but the lessons we have learned here will serve us well moving forward.”