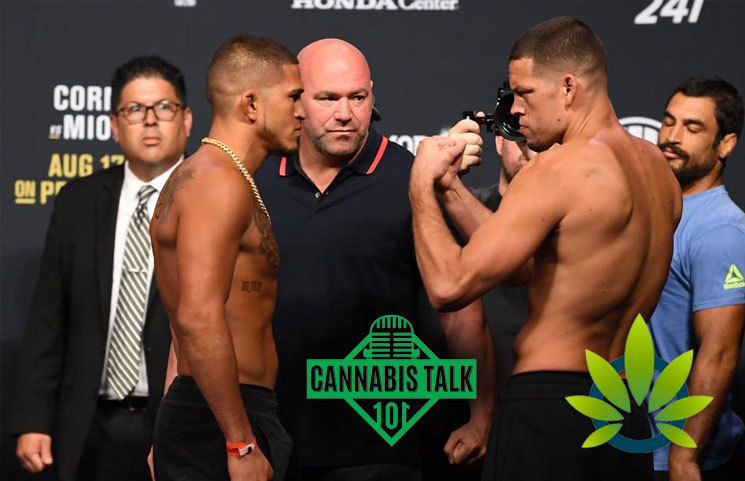 Cannabis Talk 101, a radio show that advocates, educates, and defends members of the cannabis community, recently announced its sponsorship of Nate Diaz Official.

Nate Diaz Official is an after party held at Club Blush in Anaheim, California. Hosts of Cannabis Talk 101, which include Chris Wright, Joe Grade, and “Pot Brothers” Mark and Craig Wasserman, will also be in attendance at the after party. And not surprisingly, the event will also feature cannabis for those who ages 21 and older.

“It's not just about a party. It's about participating in the cannabis culture and being a part of this experiential journey. This is about a growing grassroots movement that is changing America, and that's why we're excited to be involved.”