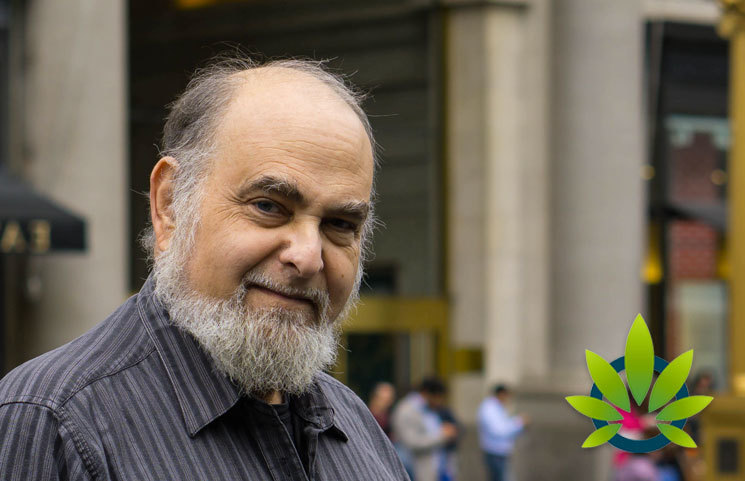 One of the renowned contributors of cannabis policies, Mark Kleiman has passed away as per Canna Law Blog. The cause of death has not been identified.

Kleiman’s efforts have since been appreciated by the Seattle lawyers, especially for what he’s done in relation to the use of marijuana, where the expert established a middle ground in being able to offer it to consumers without giving firms the opportunity to misuse it.

The team of lawyers also reminisced Klein’s role as a “Pot Czar” in Washington, as he came up with the first ever cannabis program in 2014. Also, memories of the times in which many stood by him when faced with issues regarding its likes were also shared. Furthermore, he was deemed an educator of the matter to law students since 2016.

Here’s an extract of what has been shared:

“Kleiman also did not shy away from saying things the cannabis industry and its regulators didn’t want to hear, on issues from cannabis use disorder as a real and growing problem, to his strongly held belief that taxes should be assessed on each product’s intoxicating power […] We always considered him well-informed, thoughtful and honest.”

Is the Trump-China Trade War Making It Tough for Cannabis Businesses to Survive?