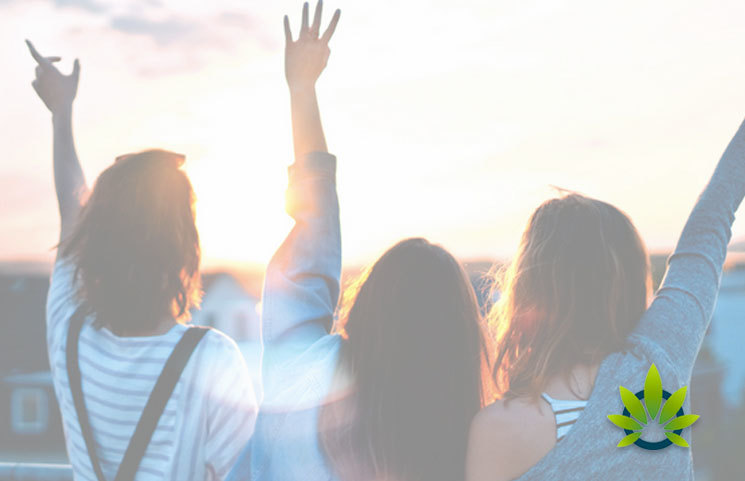 The line is expected to roll out half-way into this month with California dispensaries and retailers, such as MedMen and LAPCG stores being the ones to offer their goods.

What does their high-end cannabis goods entail? It seems like the team has a versatile list ready for its consumers, which include pre-rolls (i.e. Eureka, Kickback and Nightcap). Said essential comes in two unique categories with one housing an 8-pack of 0.3 grams of “Bullets” and the remaining, housing a gram “Party” roll joint.

As per the aforementioned names, Bullets is deemed fit for anyone looking to up their productivity and creativity game, while Party, as the name implies, is to get one’s mood in party mode!

Co-Founder of Sundae School, Mia Park expressed excitement in the endeavor, adding that, “It’s been a dream to curate an elevated cannabis experience and we’re proud to showcase out new line.”

The other Co-Founder, Dae Lim, noted that Sundae School’s recognition as a design studio will not change, adding that their first step within the cannabis venture is just a form of expansion so to speak.

As per Lim’s quotes:

“Our vision to share stories in the form of fashion and cannabis still remains the same since we started […] and we’re excited to grow our community in both industries.”