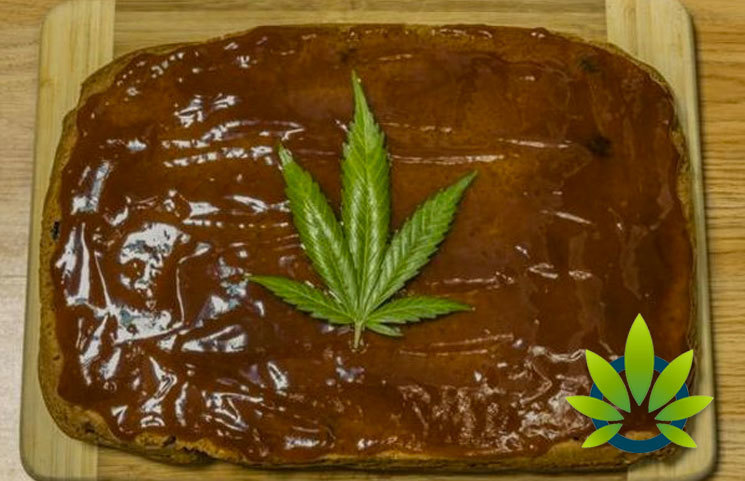 Police have arrested a 48-year-old woman following the hospitalization of 15 people aged between 50 and 80 who fell ill after eating a 50th birthday cake suspected to have been laced with cannabis on Saturday evening.

The Yorkshire Ambulance Service deployed eight ambulances with two doctors to High Melton near South Yorkshire where they determined that 13 of the 15 patients needed hospital treatment. The woman from County Durham who was arrested has been released on bail.

The emergency response was prompted by a 999-call stating that detectorists gracing the Coil to the Soil national event had suddenly fallen ill. One of the detectorists’ birthday was approaching and a cake had been baked for him. The affected have made full recovery after previously experiencing giddiness and drowsiness. Julian Evan-Hard, editor of Treasure Hunting magazine said that there was no ill-intent, and the cannabis-laced cake was most possibly meant as a joke.

New Immunities to Navy’s Zero-Tolerance Policy as Topical CBD Creams with THC of 0.3% or Less Given the “OK”