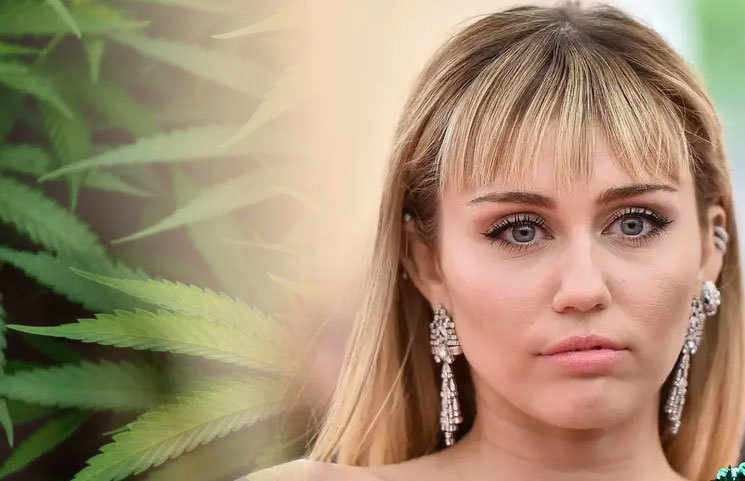 On Sunday, January 26, 2020, the 62nd Annual Grammy Awards unfolded, and many celebrities took to the platform including Lizzo, Billie Eilish, Ariana Grande and even Billy Ray Cyrus among others. Speaking of Billy Ray Cyrus, he won two Grammys, which he celebrated with his second daughter, Noah Cyrus. What about his controversial daughter Miley?

As reported by Merry Jane [1], Miley Cyrus recently came up with a theory that she deems is the reason why she was left without an invite. Sharing with her Twitter fans, she believes it’s her openness towards cannabis consumption, that left her with no spots secured. Here’s what she explicitly claimed:

& we wonder why I’m not invited to award shows anymore …. pic.twitter.com/rmRdovVwGu

In addition to this, she shared a 2013 video where she was giving a speech at the MTV Europe Music Awards, and in doing so, pulled out a joint. Was she right in smoking a joint on stage, especially on such a big platform? Probably not.

While she did not have to say anything directly, it is clear that she thinks others view her as controversial because of her cannabis consumption.

That said, the two awards given were for Billy Ray Cyrus’ involvement in the song, “Old Town Road”. As per the news outlet, the lyrics initially contained mention of “marijuana”, however, it has since been censored.

With such an outright theory, one would have assumed that the Grammy’s committee would have responded by now, but this has yet to happen. Is Miley right in making such an assumption or is she simply exaggerating?