Arizona Supreme Court to Rule on Whether or Not if Hashish is Medical Marijuana?
Advertisement 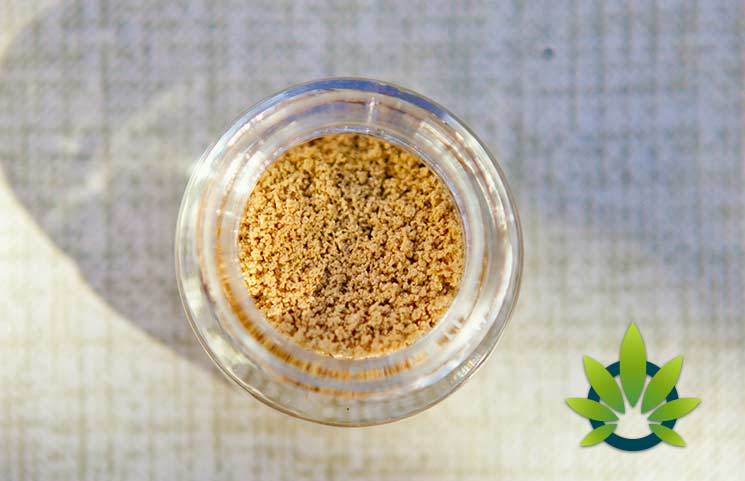 In 2016, Rodney Jones of Yavapai County was convicted of possession of hashish, even though he had a medical marijuana license. He appealed the conviction, and the court affirmed. Thereafter, Jones filed a petition for review to the Arizona Supreme Court and a number of advocates, in support of Jones, filed their own amicus briefs.

Interestingly enough, the issue has also turned into a political one. Arizona’s Attorney General, Mark Brnovich, did not take a stance against the petition for review – but merely implored the court to provide clarification. However, Yavapai County Attorney Sheila Polk did file a petition in opposition.

By accepting the petition for review, the state’s highest court has put into question whether dispensaries, and the sale or possession of shatter, edibles, cartridges, and vapes, is legal. The question upon review is not a new one and it is not without its own controversy. Since voters approved making concentrates legal in 2010, there has been debate as to whether resin extracts, which is the part of the plant that hashish is made out of and thus falls under, are legal.

Despite state laws on medical marijuana, marijuana is illegal under federal law and is classified as a Schedule I substance.