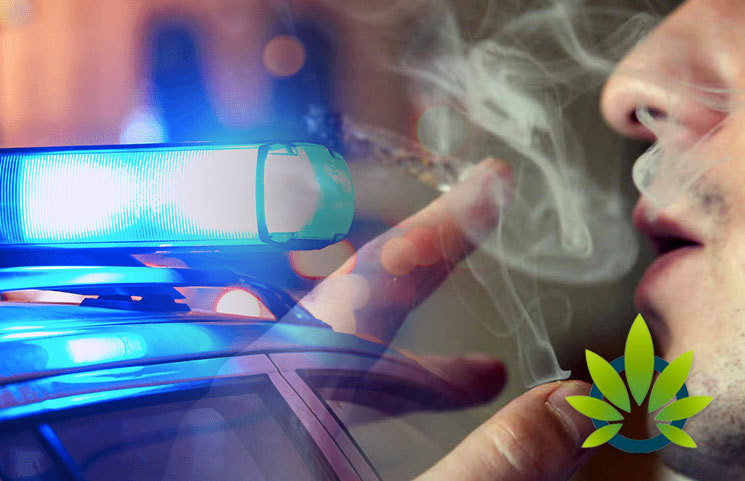 With the rising popularity of CBD products, new questions in law enforcement circles have sparked. One of these is how police departments ought to treat aspiring officers who admit to using or fail a CBD drug test.

CBD (Cannabidiol), is an active cannabis ingredient known for soothing and relief qualities. Unlike tetrahydrocannabinol (THC), CBD is not psychoactive.

Nevertheless, the board in charge of regulating Arizona police certifications has regarded using over-the-counter products – like balms for pains and aches – the same as the pot you would get in a medical cannabis dispensary.

Mid last month, the Arizona Peace officer Standards and Training Board made a statement clarifying that it doesn’t view the possession or use of over-the-counter drugs that contain CBD as constituting the illegal possession or use of cannabis, a narcotic drug, or a dangerous drug.

The executive director of AZPOST Matt Giordano said that CBD had been discussed widely since he got to office in 2018. In a memo explaining the directive, Giordano said that aspiring officers using CBD are not trying to be blitzed. Giordano also noted that police agencies had seen an increase in the number of applicants who have previously disclosed the use of CBD products during their backgrounds.

However, CBD products with more than 0.03% THC would not fall under this exception as AZPOST will continue prohibiting medical cannabis products that exceed the set threshold. This is the same THC amount allowable under the 2018 Farm Bill signed by President Trump.

In an email, Giordano said that his office couldn’t locate any cases in which an officer was denied certification because of having used CBD.

On the other side of Arizona’s law enforcement, Haziness over CBD has raised questions. In October, a report published by Phoenix New Times revealed that in 2017, two people had been charged by Yavapai County Attorney’s Office with Marijuana possession for having CBD oil.

Robert Stapleton, one of the charged, tried explaining to the Prescott Valley police officer who pulled him over that the CBD vape pen found in his vehicle was different from products containing higher THC concentrations.

The Officer called a deputy attorney to ask how to handle the case. The prosecutor responded that CBD should be treated as marijuana instead of a narcotic.