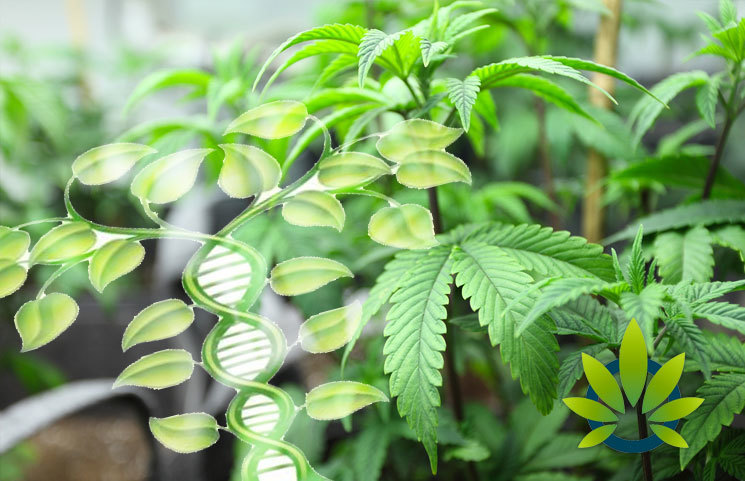 According to a recent article by Science Daily, Washington State University released a research study in the Journal of Plant Physiology that provides some insight into the potential for genetic analysis of cannabis. The area does not seem to have been significantly looked into beforehand.

During the study, researchers performed an analysis of the genetic and chemical characteristics of cannabis. Such a study may be able to provide government regulators with the insight that they need into cannabis to address a range of commercial claims and concerns that come with non-medical marijuana, CBD, and hemp products. Mark Lange, a professor at university’s Institute for Biological Chemistry stated in the article that the current methods that regulators are using is inadequate. Currently, regulators focus on the level of THC in the formula, and approximately 90 cannabinoids.

Further, according to Gold Skittlez, there are various claims in the industry about different strains. However, he added,

The good news is that the study may be able to clear up such confusion. The results of the study enable regulators to address a range of issues that come with recreational cannabis being on the market. For instance, Lange’s method may enable regulators to differentiate between hemp and psychoactive cannabis, and it may also be able to pinpoint unpleasant smells that appear in cannabis and that may cause a nuisance to the neighbors during growth on pot farms.

Lange further stated in the article,

“One of the things that needs to happen in the emerging market is that you know what you're selling. You can't just call it something and then that's good. We need to be very clear that this is the cannabinoid profile that is associated with, say, Harlequin -it has a specific cannabinoid profile, a specific terpenoid profile, and that's what it is. If it has a different name, then it should have a different profile. Currently you can do whatever you want.”