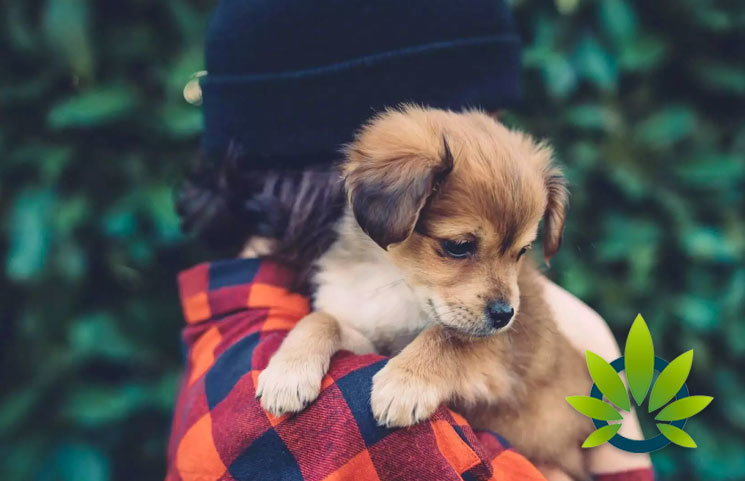 Pets can now be treated using medical marijuana in California, that was made possible by Last month passing of a bill by the senate that allows veterinarians to use medical marijuana on pets. The use will no longer be punishable by the Veterinarian Medical Board that still currently isn’t in terms with the bill. The board is still against CBD or cannabis.

Despite not being a law yet, the thunderous support from the senate puts its hope alive. It won’t be long that’s according to the senate support of the bill.

Meanwhile, there has been a rising popularity in pet related cannabis products that have been made to help the pets. However, the lack of enough evidence on the product makes quite a number of veterinarians skeptical on the matter. Even the vets that would love to provide hemp or cannabis products to pets are still not giving it to pet owners. Nonetheless the impending legislation gives a lot of hope and that could change.

CBD pet products have been in circulation by Cannabis companies, but the letdown from the vets is proving the new business futile as the veterinarians are still not recommending these medicines for pets to the owners.

Brightfield group said that Despite the low and slow response from the veterinarians, the CBD pet industry is booming with an estimated value of $1.16 billion by 2022 in the U.S.

However, this could be a long ride before it is fully accepted in to the mainstream because of some obstacles by medical professionals who are still doubting the human benefits of CBD.

The edibles are also a great concern because of their numerous side effects and the animal effects are even more bigger.

CBD still has no substantial evidence regarding its medicinal value on human making professional still skeptical on introducing it to pets.

Unless enough evidence is given, CBD will still be lingering for future use.

Despite the projected 2022 sales by Brightfield Group, the adult market use is still bigger than the 2018 sales of $32 million. The pet food industry has a bigger stake as compared to the CBD pet industry. In a data provided by Nielsen, it shows that $33 billion in the U.S was spent on treats and food for pets last year.

The CBD pet industry still needs growth and time it is still an underdog and might take time to finally be at the pet industry pinnacle.

Top CBD Pet Products on Amazon: Best Cannabidiol for Cats and Dogs in 2019