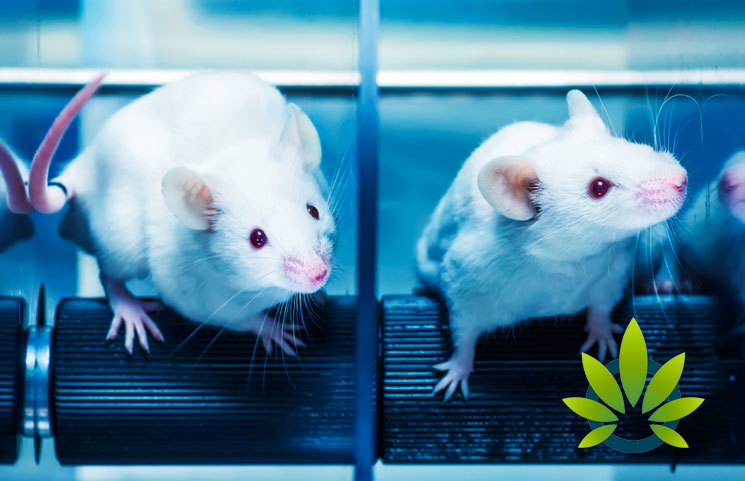 Researchers at the University of Arkansas for Medical Sciences have found dangerously toxic levels of CBD in mouse tested for the compound.

This study titled Hepatotoxicity of a Cannabidiol-Rich Cannabis Extract in the Mouse Model, was published in the April edition of the Molecules journal. This study essentially throws a wrench in the claims among hemp and CBD users that it has no negative physical or health implications.

The study which was carried out on a mouse was aimed at determining if hepatotoxicity was possible in mouse that was consistently taking high volumes of CBD oil.

The team which comprised of Igor Koturbash, PhD also had Bill Gurley PhD. The latter’s role was to calculate and keep track of the CBD dosages given to the mouse at specified intervals. These calculations were important because all known calculations came from the research done by GW Pharma when it was developing the recently approved CBD based drug Epidolex.

All their dosage calculations obviously were in favor of CBD consumption. Dr Kotubash’s study on the other hand, was objective and designed to actually test if CBD can be available in toxic amounts in the body.

These calculations were carried out were designed in keeping with standard toxicity models for mouse. It differs from the model used to develop Epidolex, which is used in the treatment of two very rare types of epilepsy among children who weren’t responding to regular epilepsy drugs.

As a result, Dr Koturbash suggests that their development process wasn’t as thorough as it should have been.

While that may be true, the research team’s model for calculations might be flawed, considering that the dosages given to the mouse were back-calculated from those of human beings. So, it is possible that the mouse got way more than it should have, which explains the hepatotoxicity.

“You have to take into account the body size and the metabolism rate,” …. “There is a formula where you put in the information and how much of a specific compound to use. Is it perfect? No. But in research we like to say that every model is wrong, but some of them are useful.”

The study followed the regular process of investigating both the acute and sub-acute phases. This is standard operating procedure in toxicity studies.

Possible Injury to the Liver

The mice used for the study were examined in the acute phase. They were given significant amounts of CBD over a period of 1 day. During this time, they were actively studied to see the effects of the CBD on their livers.

In the sub-acute phase, the mice were given varying but less significant quantities of CBD over the course of 10 days. The doses which were given were considered

The second phase saw 75 percent of the mice that were given the 615 mg dosage either died or were dying within 72-96 hours.

They exhibited symptoms of liver damage that were similar to those of the mice given the highest dosages in the acute phase (increases in LBW ratios, ALT, AST, and total bilirubin).

These results indicate that hemp product dosages should be tested and standardized to ensure the safety of their consumption in high quantities.

This has become increasingly important considering the rate at which various highly concentrated hemp extract products are flooding the market. Dr. Koturbash states that the notion of CBD or hemp extracts being safe regardless of how much is consumed should be met with considerable skepticism.

Interactions Between Hemp Herbs and Drugs

Apart from determining that high consumption of CBD can result in liver damage, the study also showed that the compound changed gene pathways.

The report from the study from the report said “differentially regulated more than 50 genes, many of which were linked to oxidative stress responses, lipid metabolism pathways and drug metabolizing enzymes.”

As a result, it just might be possible that CBD does interact with other drugs. Dr Koturbash and his research team are currently on the verge of publishing a new study examining this.

While he acknowledges the merits of CBD, he goes on to state that the intent of the study isn’t to antagonize the CBD industry, but to ensure that safety parameters are implemented, so that people don’t become victims of a runaway trend.

“I don't want to say that CBD is bad and we should ban it. But in my opinion there is clearly not enough research,” he said