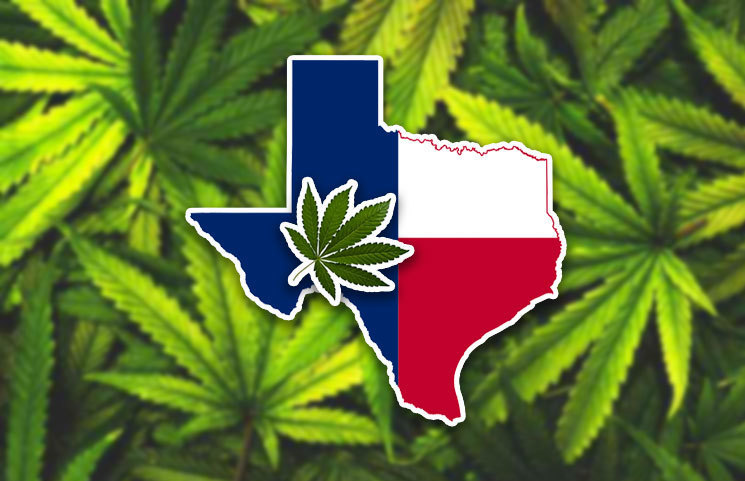 Those in the state of Texas who suffer from health conditions such as multiple sclerosis and terminal cancer may be able to experience some relief. State lawmakers approved House Bill 3703, which still needs to be signed by Governor Greg Abbott , that will permit them to use oil derived from the hemp plant.

Representative Stephanie Klick, the author of House Bill 3703, stated “For people with chronic conditions like neurodegenerative diseases and terminal cancer, it’s very important to those patients.” If Gov. Abbott signs the bill into law, it would expand the 2015 Compassionate Use Act.

On its own, the Compassionate Use Act is a restrictive. According to Heather Frazio, the director of Texans for Responsible Marijuana Policy, “the Compassionate Use Program is unreasonably restrictive, leaving behind the vast majority of patients who could benefit from medical cannabis. It is unconscionable that we would continue denying very sick people access to medicine.”

At this point, CBD oil is still illegal in the state, except under the conditions approved by the 2015 Compassionate Use Act and House Bill 3703, if signed into law. There are those who disagree under the premise that the 2018 Farm Bill legalized industrial hemp. The absence of state legalization also hasn’t stopped storefronts and online stores from selling CBD.