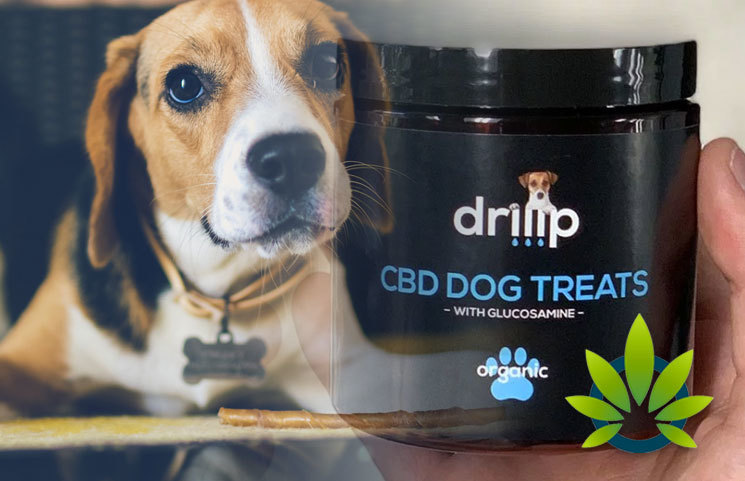 It has been recently revealed that a pet line, primarily for dogs, with emphasize on CBD has recently been launched within an existing brand reports Fox 5.

Abels views CBD as a way to resolve varying forms of discomfort one may experience regardless of where they might be. In particular, she was quoted saying, “You can use them to resolve pain and reduce workplace anxiety or anxiety in general.”

Claims regarding CBD’s effectiveness in easing anxiety stems from existing studies that have been able to reduce cravings and anxiousness in heroin addicts discloses Fox 5. As for the CBD’s effectiveness in pets, just like humans, pets too have an endocannabinoid system (ECS). This system is essential for brain and immune health, while playing a fundamental role in the regulation of hormones related to one’s response to stress.

In terms of the contents found within the CBD Dog Treats, it has been noted that they include organic ingredients such as peanut butter and bananas. Conrad highlights that the Dog Treats carry dual purpose, that is, it can either be “given to your pet a reward or when they seem stressed.”

It seems like the duo’s interest in targeting dogs as their next line not only stems from the fact that they house an ECS, but also a personal experience. In particular, Conrad shared that her dog was given CBD during a recent earthquake that was hit in Southern California. She found it especially helpful, considering the fact that she lives on the 23rd floor of an apartment complex.

To find out more about driiip, and the different measures that have been taken to ensure potency and quality are not compromised, click here.

Best CBD Dog Treats for 2019: How to Find the Top Cannabidiol-Infused Edibles for Dogs